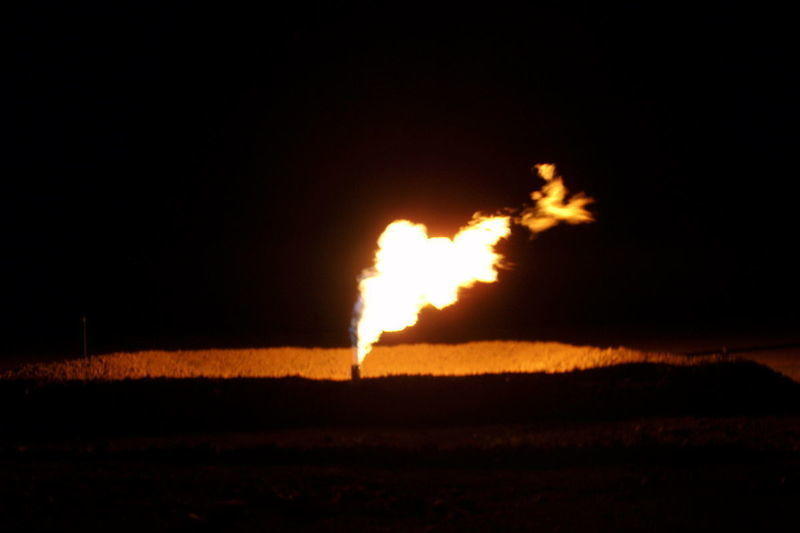 This resolution would reject the Bureau of Land Management’s (BLM) regulation on methane emissions from oil and gas operations on federal and Indian land. The “Methane Rule” was finalized during the final days of the Obama administration, and sought to reduce the venting of gas by prohibiting it except in the case of an emergency or if flaring is infeasible. The rule requires operators to capture 85 percent of their gas by early 2018, and by 2026 they’d be required to capture 98 percent of the gas.

Under the Congressional Review Act, Congress can overturn regulations issued within the last 60 legislative days with simple majority votes in both chambers. It would need to be signed into law by the president to take effect.

There are already numerous federal and state rules covering methane emissions from oil and natural gas operations. The BLM’s rule is duplicative, and should be overturned to avoid unnecessary regulatory burdens that impede energy development and job creaton.

The BLM’s “Methane Rule” reduces wasteful emissions of natural gas that need to be captured and sold so that the federal government can collect royalties that in turn fund vital operations. Undoing this regulation would be a step back for taxpayers and the environment.

Operators of oil and natural gas extraction facilities; and the BLM.

In-Depth: Sponsoring Rep. Rob Bishop (R-UT) introduced this bill to stop the BLM’s “Methane Rule,” which he called “one of the most egregious abuses of power from the Obama administration designed to shut down responsible energy development on our federal lands.” He added the following in a press release:

“When unelected bureaucrats and ideological aims supersede congressional intent and responsible regulation — as was the case with this rule — Congress has an obligation to act. This is the first of many steps we will take to cut red tape that is forcing job losses in communities across the country and undercutting our domestic energy resource potential.”

The editorial board of the Denver Post authored an op-ed opposing Congress’s attempt to reject the “Methane Rule” on the grounds that it would “use an ax where it needs a scalpel.” It notes that while flaring has been reduced by 21 percent since 1991 while production grew by 47 percent, that on federal and Indian lands “roughly $444 million of natural gas was vented or flared which would have netted $56 million for taxpayers.”

This legislation has the support of 40 cosponsors in the House, all of whom are Republicans.