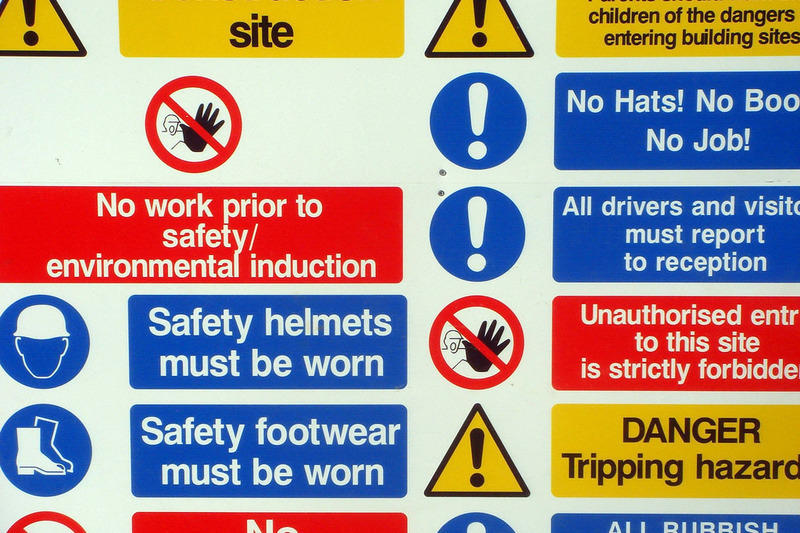 This resolution would overturn a regulation that requires prospective federal contractors to disclose alleged and actual labor law violations, and creates labor compliance advisors to direct federal agencies about how to consider those violations when awarding contracts. The rule was created by President Obama’s Executive Order 13673 and was finalized on August 25, 2016.

The rule was aimed at promoting compliance among federal contractors with labor laws to ensure “safe, healthy, fair, and effective workplaces” because of concerns that serious, alleged labor violations weren’t being considering by the federal government’s contracting officers. It applies to all contracts over $500,000. Additionally, it imposes a requirement on contractors to maintain wage records, and requires that contracts include clauses allowing employees to voluntarily consent to going through arbitration. Federal agencies could debar contractors that have severely or repeatedly violate labor laws, meaning that they’d no longer be eligible to receive federal contracts.

The Obama administration’s rule went too far by blacklisting contractors on the basis of unproven allegations, thus forcing tax dollars to be spent on less qualified contractors.

The federal government should avoid doing business with companies that violate labor laws and cut corners with safety. The Obama administration’s rule helped accomplish that.

Rep. Elijah Cummings (D-MD) expressed his opposition to the bill, saying that by repealing the rule “Congress will be putting employees of federal contractors at greater risk of wage theft or unsafe working conditions.”

This legislation has the support of 17 cosponsors in the House, all of whom are Republicans.