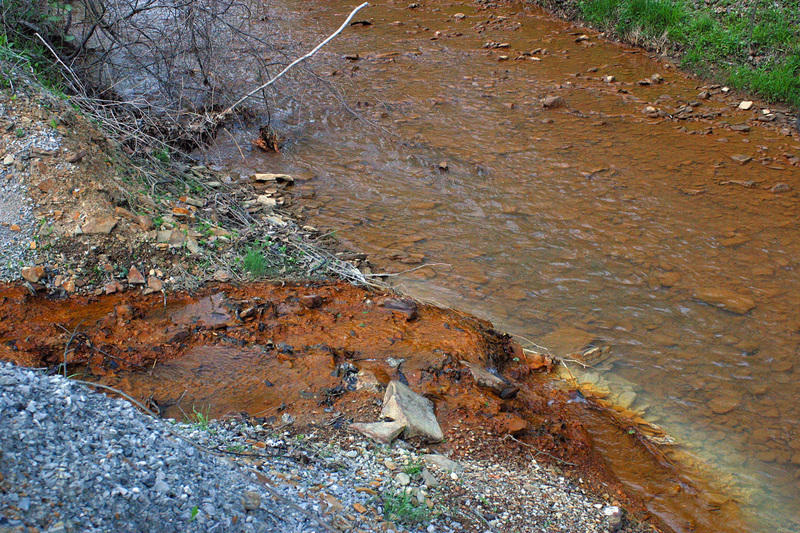 This resolution would repeal an Environmental Protection Agency (EPA) regulation known as the Stream Protection Rule which sought to protect water quality from the impacts of surface coal mining. The rule was finalized during the final days of the Obama administration.

The Stream Protection Rule would tighten exceptions to a rule that requires a 100-foot buffer between coal mining and streams. It also would require coal mining companies to restore streams and mined areas to a state similar to what existed prior to the mining.

Under the Congressional Review Act, Congress can overturn regulations issued within the last 60 legislative days with simple majority votes in both chambers. It would need to be signed into law by the president to take effect.

The EPA’s “Stream Protection Rule” does more to kill jobs in the coal industry and drive up consumers’ energy prices than protect streams. Congress should use its power to repeal it.

The “Stream Protection Rule” would improve water quality in areas where coal mining takes place and require restoration afterwards. Congress should let it take effect and not repeal the rule.

Streams and water quality; the EPA; and Congress.

In-Depth: In a press release, sponsoring Rep. Bill Johnson (R-OH) said that he introduced this bill to overturn the EPA’s “job killing regulation” that would “jeopardize thousands of coal and coal-related jobs, devastate coal producing communities, and put a majority of the country’s coal reserves off limits.” Johnson said that “without coal in our energy portfolio, utility prices would skyrocket, and thousands of hardworking Ohioans would be in the unemployment line.”

This legislation has the support of 67 cosponsors in the House, all of whom are Republicans.