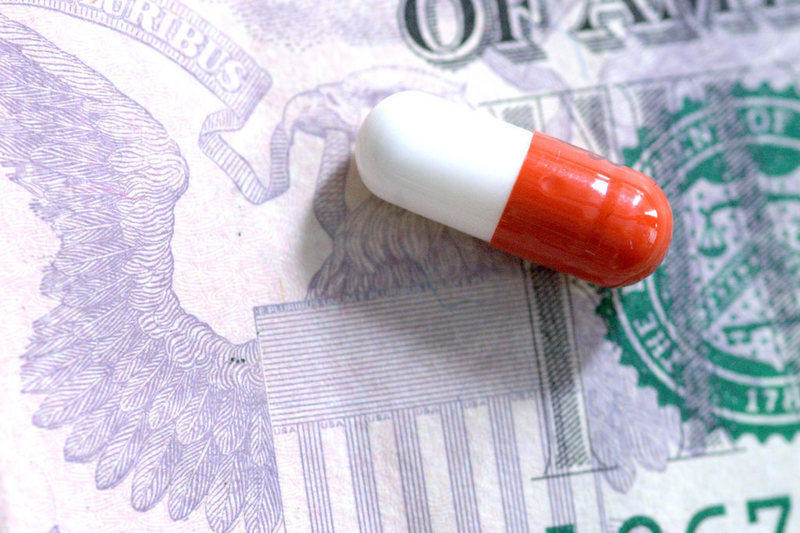 This bill would bring the health and dental insurance industry under compliance with federal antitrust laws. Under current law (through the McCarran-Ferguson Act) health insurance providers are exempted from federal antitrust laws. These laws are in place to prevent unfair business practices like collusion, bid rigging, price fixing, and other things that reduce competition, lead to monopolies, and harm consumers.

Nothing in this bill would prevent states from maintaining and enforcing their own insurance regulations, antitrust laws, and consumer protections as they currently do.

Life insurance, property and casualty insurance, or other portions of the insurance industry would be completely unaffected by this legislation.

Health insurance companies shouldn’t be exempt from antitrust laws that would otherwise punish them for colluding and price fixing -- actions that hurt consumers and enrich insurers.

By not subjecting them to antitrust law, the status quo enables health insurance companies to provide better service to consumers. It’d be foolish to end the exemption.

In-Depth: When he introduced this bill during the 114th Congress, sponsoring Rep. Paul Gosar (R-AZ) blasted the health insurance industry for becoming “one of the least transparent and most anti-competitive industries in the United States.” He also added that “hospitals, doctors and patients alike all benefit when health insurers compete to provide quality coverage.”

Rep. Gosar has introduced similar versions of this bill in recent years, with a version stalling in a House committee in 2011 during the 112th Congress, and another in 2013 during the 113th Congress. The version from the 114th Congress also stalled in committee.

This legislation has the support of 20 cosponsors in the House all of whom are Republicans. It was reported by the House Judiciary Committee favorably without a recorded vote..

Of Note: The Congressional Budget Office analyzed related legislation in 2009, and found that any effect on health care premiums would be small. Meanwhile, the likelihood of an increase or decrease in premiums was difficult to determine.

Kaiser Health News published an article in 2010, estimating that eliminating the antitrust law exemption could increase the number of lawsuits. However, they found that because health insurers may need to change the way they do business, consumers would benefit.

For its part, the primary regulator of the health insurance industry — the Federal Trade Commission — hasn’t directly weighed in on the existing antitrust exemption. But, it has stated that: