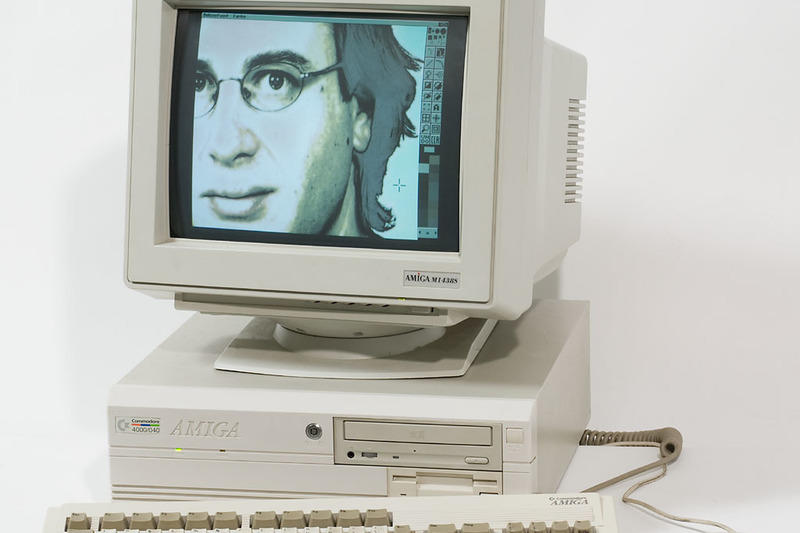 Before Searching Your Email, Should Law Enforcement Officials Have To Get A Warrant? (H.R. 387)

This bill would require law enforcement agencies to get a warrant before digging into your information from Internet service providers.

Investigating parties would also have to give a copy of the warrant to the customer they are checking out ten days in advance. The government can, however, apply for an order to extend the period of time before the customer is informed. The bill does not prevent government officials from obtaining information about a person’s location.

People who use the Internet and store information in the cloud, all those scandalous emails, people involved in electronic communications investigations, law enforcement officials, and the Electronic Communications Privacy Act.

In-Depth: Sponsoring Rep. Kevin Yoder (R-KS) has introduced or cosponsored this legislation in the last two congresses, and in a press release announcing its reintroduction in the 115th Congress Yoder said:

"After the unanimous passage of our bill last year, I see no reason why we can't get this done right away. Let's give the Senate ample time to act, because more than 30 years has been long enough for Congress to wait on this. It's simple, in 2017 if the federal government wants to access Americans' digital content, it must get a warrant."

The bill has received wide bipartisan support in the past. On the other hand, many critics have pointed out that this bill does not ensure total privacy online. While the government would be barred from freely accessing the content of online communication — investigators would still be able to obtain information about a customer’s communications, including names, locations, and addresses after they get a warrant.

Currently, this bill has the bipartisan support of 108 cosponsors in the House, including 64 Republicans and 44 Democrats.

This legislation passed the House unanimously on a 419-0 vote during the last Congress, but wasn't considered in the Senate. That version of it was also one of the most popular bills on Countable, gaining the support of 94 percent of users.

Of Note: The Electronic Communications Privacy Act has not been updated since 1986. Under current law, the federal government can access your personal electronic communications — including emails, text messages, and documents stored on online servers without a warrant:

"Law enforcement officials don’t need to obtain a warrant for emails, documents or items stored digitally in the cloud, as long as they are older than 180 days. Instead, they can nab the data with a subpoena, which does not come from a court and is often easier to obtain."