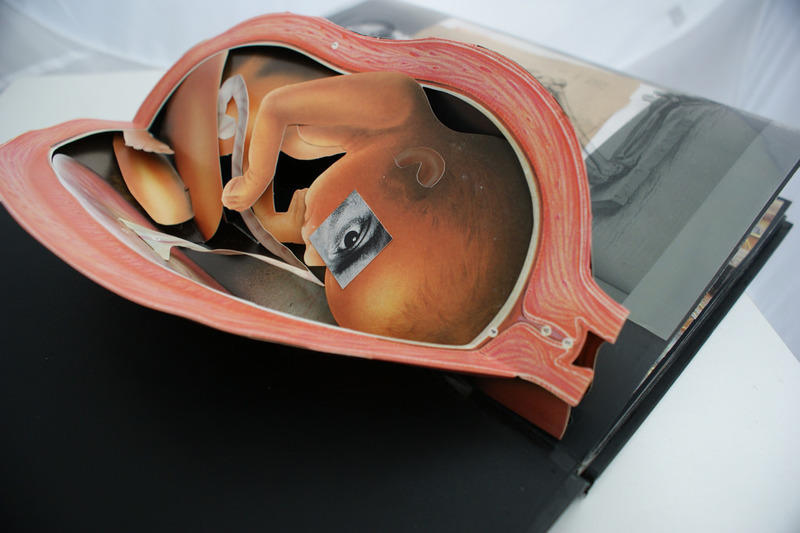 If enacted, doctors who violate the bill's requirements would face a fine, up to five years in prison, or both. A woman who receives a prohibited abortion could not be prosecuted for violating this legislation. The bill defines abortion as any medication or procedure “to intentionally kill the unborn child of a woman known to be pregnant.”

Unborn babies can feel pain after 20 weeks of pregnancy. Abortions outside of that timeframe should be outlawed to ensure the safety and well-being of unborn life.

The male legislators who proposed this bill should not have a say on what women choose to do with their bodies. This bill tramples on women's reproductive rights.

In-Depth: Rep. Trent Franks (R-AZ) sponsored this bill in the last two congresses in addition to reintroducing it in this Congress, and noted in his press release that his motivation for sponsoring this bill is to end pain for unborn babies:

"More than 18,000 'very late term' abortions are performed every year on perfectly healthy unborn babies in America. These are innocent and defenseless children who can not only feel pain, but who can survive outside of the womb in most cases, and who are torturously killed without even basic anesthesia."

The Trump administration released a statement in support of this legislation, saying that if Congress passes it in its current form President Donald Trump's advisors would recommend he sign the bill into law.

Pro-choice groups have denounced this bill as an affront to a woman's right to obtain an abortion, with Planned Parenthood tweeting that it's "unpopular" and "unconstitutional" and NARAL saying it's part of a plan by "anti-choice House Republicans" to "ban abortion outright".

This legislation has the support of 170 cosponsors in the House, including 168 Republicans and two Democrats. During the last session of Congress the House passed this bill on a 242-184 vote, but it stalled in the Senate.

Of Note: According to the Guttmacher Institute there are 24 states that impose abortion bans after a certain number of weeks, 17 of which ban abortion at about 20 weeks post-fertilization or its equivalent of 22 weeks on the grounds that the fetus can feel pain. Globally, only the U.S., Canada, North Korea, China, Singapore, Vietnam, and the Netherlands allow elective abortions after 20 weeks of pregnancy according to Politifact.