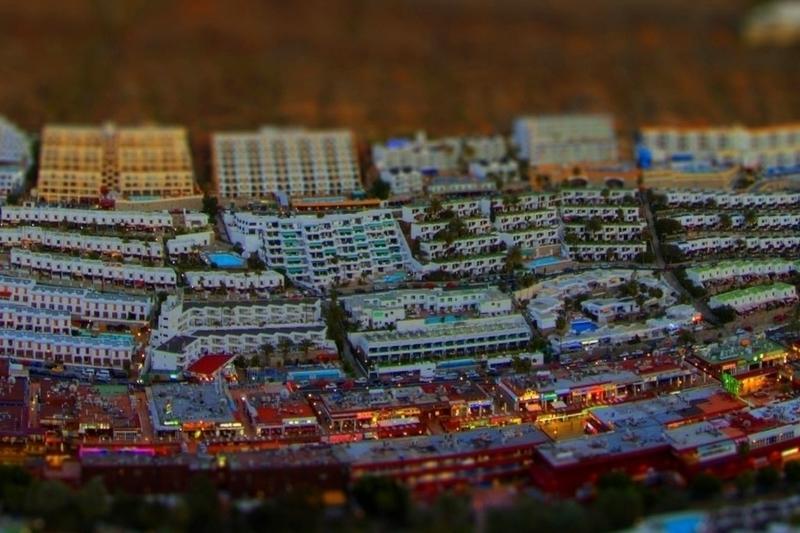 This bill seeks to assist Puerto Rico handle the U.S. territory's $70 billion debt crisis by creating an Independent Oversight Board to approve and execute fiscal plans. The bill would create a process for the Commonwealth to further restructure its debt with creditors if necessary. It also contains regulatory reforms aimed at boosting Puerto Rico’s economic growth.

The seven member Independent Oversight Board would be composed of financial and management experts appointed by the President and nominated by congressional leadership. The Speaker of the House and Senate Majority Leader would each have two of their suggestions on the board, whereas the minority leaders of the House and Senate would each have one recommendation selected.

While the Oversight Board would be considered an entity within the government of Puerto Rico, it wouldn’t be subject to the control of the Governor or Legislative Assembly. The board would make use of the government’s audited financial statements to assist in the preparation of fiscal plans and budgets. It would also work with government agencies and public corporations to improve operational efficiencies and accountability, optimize revenues over expenses, and make public services more reliable for constituents.

If it becomes necessary for Puerto Rico to further restructure its debt, three conditions must be met before any restructuring can take place:

To be approved, a debt restructuring proposal must be agreed to by a two-thirds vote from Puerto Rico’s creditors, who would voluntarily restructure the Commonwealth’s debt. If an agreement on additional restructuring can’t be reached, the Oversight Board would be able to file a petition in U.S. district court for supervised restructuring that would be distinct from a Chapter Nine bankruptcy.

A Revitalization Coordinator would be established under the Oversight Board to vet proposed infrastructure projects and work with federal agencies when necessary to accelerate mandatory reviews. The coordinator would make recommendations to the board about a project that could be given access to expedited permitting and regulatory processes if the proposal addresses several factors:

To encourage hiring, Puerto Rico would be able to adjust its minimum wage from $7.25 per hour to $4.25 per hour for workers up to age 25 for a five-year period, as the current minimum is seen as too high to compete with neighboring islands. The Commonwealth would also be exempt from the Dept. of Labor’s proposed increase in the pay threshold that’s exempt from overtime requirements.

This bill offers the best path forward in resolving Puerto Rico’s debt crisis without a bailout or financial market turmoil. It provides Puerto Rico with a process to collaboratively restructure its debt with creditors, and enacts reforms to boost the economy.

The Oversight Board this bill creates would have too much control over Puerto Rico’s finances, and if it sides with creditors in negotiations then the Puerto Rican government may not receive as much debt relief as it needs. This is a bailout by another name.

People who live and work in Puerto Rico; members of the Independent Oversight Board; Puerto Rico’s creditors; and the Puerto Rican government.

As it stands, Puerto Rico owes creditors around $70 billion in debt — a total that is nearly 70 percent of the Commonwealth’s entire economy — a substantial increase from 2000, when its total debt was only $24 billion. Most of the bonds issued by the government and other public institutions has been downgraded by credit rating agencies to junk status, with only $1.7 billion of its total debt still considered investment grade.

There are several looming payment deadlines that Puerto Rico must meet to cover its obligations, with $422 million due on May 1 and another $2 billion to be paid July 1. The Commonwealth recently enacted legislation allowing it to delay debt payments and has its released its own proposal for restructuring debt, but investors and members of Congress worry that bond markets would be thrown into turmoil if it proceeds.

In-Depth: Sponsoring Rep. Sean Duffy (R-WI) introduced this bill to put Puerto Rico on a reasonable path to resolving its debt crisis while balancing the needs of creditors owed money by the Commonwealth’s government:

“The three and a half million Americans living in the U.S. territory deserve the attention and support of Congress. After decades of mismanagement, Puerto Rico’s investors also deserve better. A protracted and chaotic legal battle would not serve the interest of creditors or the island. Worse would be a mutli-billion dollar taxpayer bailout thrust on the shoulders of America’s taxpayers and retirees. The PROMESA Act will ensure that the island meets its debt obligations in a controlled, responsible manner, without saddling the U.S.  taxpayers with the bill.”

While the House initially set an end of March deadline for passing a solution for Puerto Rico’s debt crisis, negotiations over the nature of that solution have been protracted and contentious. Some Republicans have expressed concerns that the is a bailout by another name, while Democrats worry that it infringes on the Commonwealth’s autonomy to benefit investors. Rep. Nydia Velazquez (D-NY) called the involvement of an outside oversight board “insulting”, while adding her belief that Congress is implying “we have a colony in the Caribbean.”

The Counselor to the Secretary of the Treasury, Antonio Weiss, disputed claims that this bill represents a bailout at a House Natural Resources Committee hearing on the matter:

"this legislation costs taxpayers nothing and in fact what it does is preclude the likelihood that over time taxpayers would have to step in as they always do when the safety and economic prosperity of Americans are at stake."