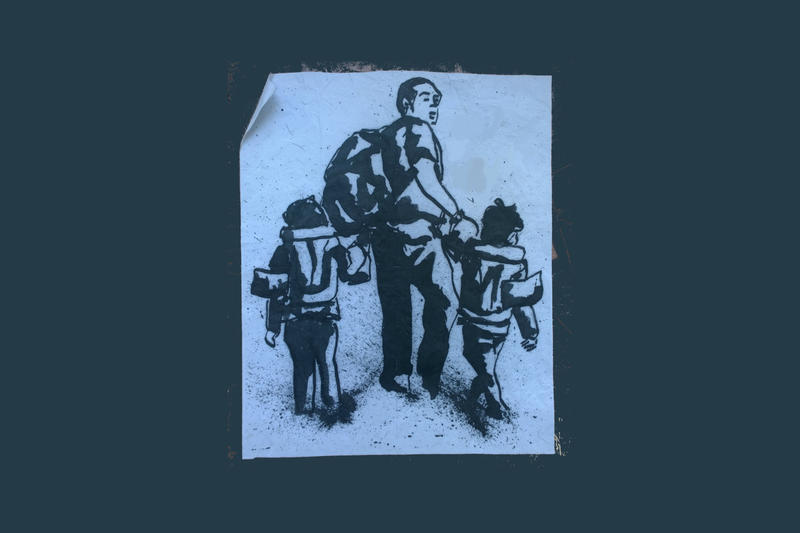 Should Congress — Not the President— Set Refugee Admission Caps? (H.R. 4731)

This bill would give Congress the power to set the number of refugees that may be admitted in a given year, and set the maximum number of admissible refugees at 60,000 annually.

The President would be kept from admitting additional refugees without Congressional approval. Under current law, the President announces refugee admission caps for each year after consulting with Congress, federal agencies, state and local governments.

State and local governments could enact legislation (or take executive action) rejecting the settlement of refugees within their jurisdiction. Under current law, states don't have a say in whether refugees are resettled in their area.

Admitted refugees would undergo screenings to ensure the legitimacy of their documents. Applicants would also go through recorded interviews with interpreters, and have their internet postings vetted.

If a resettled refugee returns to the country they fled from without a change in the conditions of that country, they would have their status as a refugee terminated.

When processing refugee applications from places considered to be “countries of particular concern”, requests for refugee status made by those who practice minority religions in their home countries would be prioritized.

The Secretary of Homeland Security would be prevented from unilaterally waiving most reasons for inadmissibility (including criminal convictions) for refugee applications. The Secretary would also be prevented from waiving reasons for deportation of refugees trying to adjust their status to lawful permanent resident. In essence, these provisions aim to keep prospective refugees with criminal backgrounds from being admitted, and could lead to deportation of admitted refugees convicted of crimes in the U.S.

The Government Accountability Office (GAO) would issue a report on the security of the U.S. Refugee Admissions Program including:

Congress needs to control the number of refugees admitted into the U.S. each year — not the President. This bill sets an acceptable number, 60,000 per year, wile improving refugee screening, and keeping foreign criminals out of the country.

Congress can't even agree every year on a budget — why should they get authority over something the President can handle? Even if Congress was quicker on its feet, the executive branch can respond more quickly (and with more information) to refugee issues.

Potential refugees, particularly those from countries where there is religious persecution; the State Department; the GAO; and the Secretary of Homeland Security.

In-Depth: Sponsoring Rep. Raul Labrador (R-ID) introduced this bill to reform the refugee admission program while enhancing the role of Congress in overseeing the program:

“[Our] bill gives Congress, rather than the President, authority to decide how many refugees to admit. It boosts protections against fraud and requires rejection of those guilty of serious crimes. The bill improves prospects for success by placing refugees in communities that have the infrastructure to support them and by giving priority to persecuted religious minorities.”

This legislation was passed by the House Judiciary Committee on an 18 to 9 vote, and it has the support of 17 Republican cosponsors in the House.