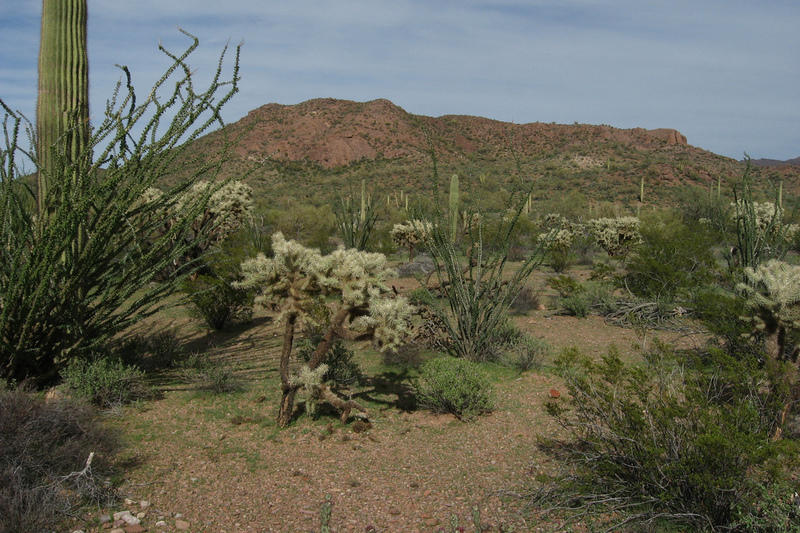 Does DHS Need to More Deeply Analyze Threats to the Southwest Border? (H.R. 4482)

This bill would require the Secretary of Homeland Security (DHS) to analyze and submit an assessment of threats to the nation's southwest border, including:

The Chief of the Border Patrol would have to create a strategic plan by March 1, 2017 (and every five years thereafter) that outlines the DHS southwest border threat analysis and an assessment of other major border security threats. It would evaluate efforts to analyze and disseminate border security information, increase situational awareness for preventing illegal entries, and focus intelligence collection against international criminal and terrorist groups.

The Border Patrol Strategic Plan would also address operational needs such as personnel requirements, technology needed to enhance security, an assessment of training programs, and a prioritized list of research and development objectives.

The Dept. of Homeland Security has a responsibility to secure the southwestern border, and by analyzing periodic threats the agency can develop and adjust the plan to secure the border against illegal activities.

There’s nothing required by this legislation that the Dept. of Homeland Security isn’t capable of doing of its own volition. Congress should be focusing on other more pressing homeland security threats.

Of Note: The southwestern border has long been a major point of entry for illegal drugs, human trafficking, and unauthorized immigration. Concerns about terrorist infiltration rose after several Syrians were apprehended with stolen passports attempting to illegally cross the border, though DHS officials have said the greater threat is at major points of entry, like airports.

Presidential candidate and frontrunner Donald Trump has made southwestern border security a major talking point in the 2016 election after announcing:

"I would build a great wall — and nobody builds walls better than me, believe me — and I'll build 'em very inexpensively. I will build a great great wall on our Southern border and I will have Mexico pay for that wall."

Critics of Trump's plan and other efforts to further fortify the border, point to evidence that illegal immigration especially via the southwestern border have slowed some of the lowest levels in 20 years. They contend the border is secure enough:

"Since the Bush administration, the DHS has dramatically increased its efforts to lock down the southwest border. The budget for Customs and Border Protection has grown to $10.7 billion in the past decade, a 75 percent increase. The number of Border Patrol agents at the border has nearly doubled over the past decade, to more than 18,000 today."

In-Depth: Sponsoring Rep. Martha McSally (R-AZ) introduced this bill to ensure that the Dept. of Homeland develops a strategy to secure the southwestern border and periodically updates it to reflect changing circumstances:

“The threats along our border have shifted significantly in the last few years, let alone over the last two decades. Our Border Patrol can’t do their job if they’re operating off of outdated information. This isn’t just bad strategy, it’s a situation that puts Southern Arizonans at risk, and I’ll continue to work to improve our border strategy.”

This legislation currently enjoys the support of 11 cosponsors in the House, including 10 Republicans and one Democrat.