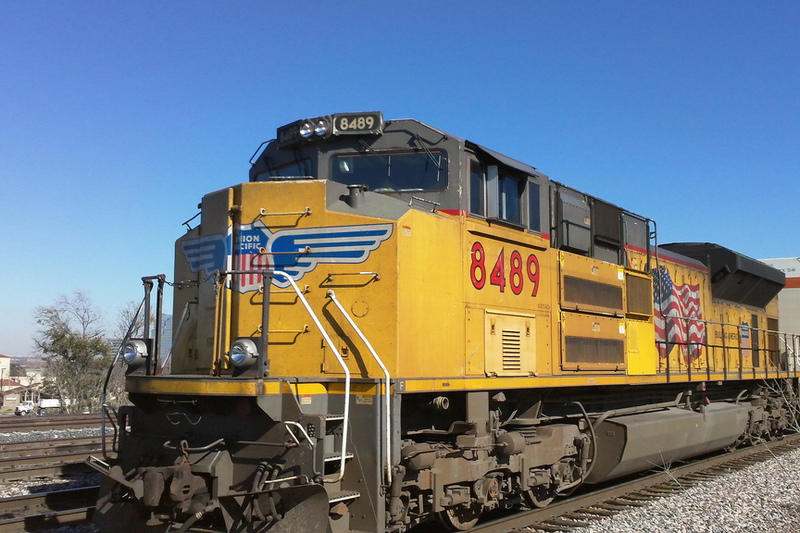 Extending the Highway Trust Fund for One More Month to Reach a Long-Term Solution (H.R. 3819)

All of the programs receiving funding under this legislation would receive pro-rated amounts based on the number of days in the fiscal year and the length of the extension.

Overall funding for public transportation during the extension would be $1.197 billion between October 1 and November 20, 2015.

Appropriations for programs related to the transportation of hazardous materials during the extension would total $5.958 million.

The deadline for implementing Positive Train Control (PTC) — which is a system of automated brake controls that slow trains — would be extended from the end of 2015 until 2018.

It's unrealistic to expect a long-term solution for transportation funding to materialize in two days before the most recent extension expires. This bill would give Congress a chance to get a permanent fix done in November and end the cycle of short-term patches.

There’s been far too much kicking the can down the road in Congress recently. There is a bipartisan consensus that something longer-term must be done for transportation funding: put a long-term fix up for a vote or let it expire until the long-term fix is passed.

In-Depth: Upon introducing this bill, Rep. Bill Shuster (R-PA) — the Chairman of the House Transportation and Infrastructure Committee — cited the need for a longer-term fix and his hope that this legislation would provide both chambers of Congress the necessary time to reach such a solution:

"Last week, the Transportation Committee unanimously approved the bipartisan, multi-year Surface Transportation Reauthorization and Reform Act of 2015. We look forward to voting on that bill in the House sson and then going to conference with the Senate on their highway bill. I am confident that we can resolve the differences between the House and Senate measures and producing a final product that’s good for our Nation’s infrastructure.  This extension will allow the highway bill process to continue moving forward without shutting down transportation programs and projects across the country."

There has been concern surrounding the looming PTC deadline, as freight railroads have begun announcing that they would suspend shipments of dangerous chemicals before the end of the year as PTC will not be installed on the requisite 70,000 miles of track.

Of Note: A previous extension for the Highway Trust Fund was introduced on May 14, 2015 and provided for funding until the end of July. It was signed into law on May 28, and various longer-term proposals were being discussed that the time — which ranged from providing additional funding sources for the HTF for a six-year fix to letting the HTF expire.

More recently, the House has considered an extension through December, while the Senate extensively debated a six-year extension. However, the House has expressed a strong preference to have its own long-term proposal in the fall, which led to the passage of a short-term patch through the end of October. The House Transportation Committee passed its own six-year extension of the Highway Trust Fund on October 22, which will likely be considered in November.