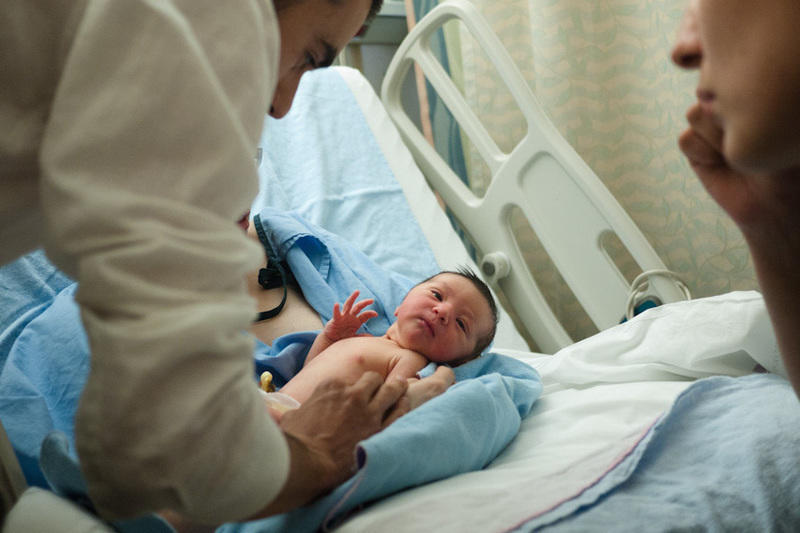 Repealing Parts of the ACA, and One-Year Cuts to Federal Funding for Abortion Providers (H.R. 3762)

This bill reconciles differences between the House and Senate budget proposals, repealing and/or modifying portions of the Affordable Care Act (ACA). The bill also outlines one-year of funding cuts to organizations that perform abortions, like Planned Parenthood.

This bill targets a few key provisions of the ACA for repeal, retroactively effective from Dec. 31, 2014:

The 2015 tax year began on Jan. 1, 2015, — if you didn't buy health insurance and were mandated to during that period, you'd face tax penalties for non-compliance. Because these repeals would be effective retroactively, this bill absolves people from being fined for not purchasing health insurance via the individual and employer mandates.

The individual and employer mandates are negatively impacting job creation and should be repealed. Taxing medical devices and having bureaucrats ration health care undercuts the quality of the nation's health care. Federal funding should not go to abortion providers, and this bill cuts more than $100 billion off future deficits.

The Affordable Care Act is the law of the land as upheld by the Supreme Court. Repealing the individual or employer mandates, the medical device tax, and the IPAB will throw the health care industry into chaos, and cutting Medicaid funding to restrict abortion access tramples women's reproductive rights.

All Americans who would be required to have health insurance, workers, businesses, health care providers, state Medicaid agencies, and relevant federal agencies.

The CBO estimates that this legislation would decrease deficits by $130 billion over the 2016-2025 period, leading to annual savings of $13 billion.

In-Depth: Reconciliation bills can be considered by Congress after budget resolutions containing reconciliation instructions are passed. Committees are directed to make changes to the existing legislation to ensure existing law conforms with the budget resolutions. Assuming the reconciled bill is approved, the legislation then goes to the President’s desk to be signed into law or vetoed.

“Under this year’s balanced budget agreement, Congress has the opportunity to use a powerful but limited legislative process to advance a bill to the president’s desk that will target Obamacare — a law that is doing real harm to individuals, families, physicians, workers and job creators — and help pave the way for patient-centered health care reform… The bill repeals punitive taxes and mandates, an unelected, unaccountable board of bureaucrats empowered to effectively deny care to seniors, undue demands on employers and employees, and an Obamacare slush fund. The bill also imposes a one-year moratorium on taxpayer dollars being used to pay abortion providers that are prohibited under the legislation while increasing resources to community health centers.”

The Obama administration has threatened veto this bill, if and when it makes it to his desk. Three Republican Senators have also threatened to vote against the reconciliation bill on the grounds that it does does not go far enough in repealing the ACA. If they follow through with their threat, it could lead to the Senate falling short of the 51 votes needed to pass the reconciliation bill.

The Independent Payment Advisory Board (IPAB) is also on the chopping block. This bill would repeal the IPAB, and reinstate the laws that were eliminated or amended during the process of its creation.

Funding for the Community Health Center Program would be increased from $3.6 billion to $3.835 billion and would take effect as if it were part of the Medicare Access and CHIP Reauthorization Act of 2015.