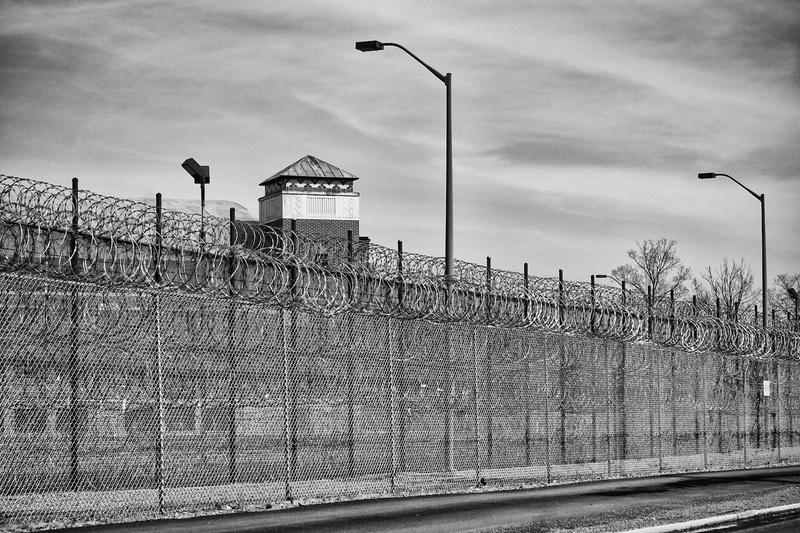 Do Prison Sentences Need to be Reduced for Drug Felons? (S. 2123)

This bill would reduce prison sentences for non-violent drug offenders, while tightening penalties for violent and career offenders. It would also provide more judicial discretion in the process of sentencing and helping inmates re-enter society.

It would accomplish this by retroactively applying the Fair Sentencing Act to federal prisoners who were already sentenced and serving time when that law was signed in 2010. The Fair Sentencing Act narrowed longstanding disparities in drug sentencing policy. Prior to its passing, you needed to be caught with 100 times more powder cocaine than crack cocaine to earn the same mandatory minimum sentence. (Even after that reform, crack is still punished 18 times more harshly.)

This bill would would also reduce several other drug- and firearm-related mandatory minimum sentences, and these changes would retroactively apply to current inmates. Particularly of note, it would lower the current mandatory sentence of life without parole for offenders with three federal drug felonies, to a mandatory minimum of 25 years.

The bill would do a few other things, too, like:

Of course, lowering mandatory minimum sentences would not prevent individual judges from continuing to hand out harsh sentences. It is also important to note that this bill only applies to the federal prison system, which houses just over 200,000 inmates, 13 percent of the US prison population.

No one should spend decades in prison for a non-violent offense. Mandatory minimum sentences (especially when they are as harsh as they are now) take away a judge's ability to rule fairly.

Although not violent in the traditional sense of the word, drug offenders bring damaging, life-ending substances into our communities. Harsh penalties act as a deterrent for would-be dealers.

The thousands of federal inmates whose sentences could be shortened, their families, the communities to which they will return, future inmates, federal judges, federal correctional staff, state governments that may be influenced to amend state mandatory minimums.

In Depth: The mandatory minimum sentences that this bill chips away at were introduced by the Anti-Drug Abuse Act of 1986.

The bill’s co-sponsor, Richard Durbin (D-IL), said mandatory minimum sentences are not a deterrent, but “unfair, fiscally irresponsible and a threat to public safety.” Marc Mauer, executive director of The Sentencing Project, an advocacy group, called the bill “the most substantial criminal justice reform legislation introduced since the inception of the 'tough on crime' movement.”

One group that’s unhappy? The Federal Law Enforcement Officers Association. Its president, Jon Adler, said the bill “underestimates the impact of drugs and violence on victims,” elaborating that decreased mandatory minimums would encourage drug dealers to “continue their peddling of death.”

Criminal justice reform has become a hot topic in recent years, and a surprisingly bipartisan one. Just one week after this bill was introduced (unrelated to it, but easy to confuse), the Justice Department announced the upcoming release of 6,000 low-level drug offenders, as a 2014 amendment that decreased federal drug trafficking sentences kicks in retroactively.

Of Note: As mentioned above, this bill would only affect federal inmates. Drug offenders are usually arrested by state or city officers, and are therefore tried in state court. Someone arrested by a federal officer like an FBI agent is tried and sentenced in federal court, even if he/she is a low-level offender caught up in a bigger drug investigation.