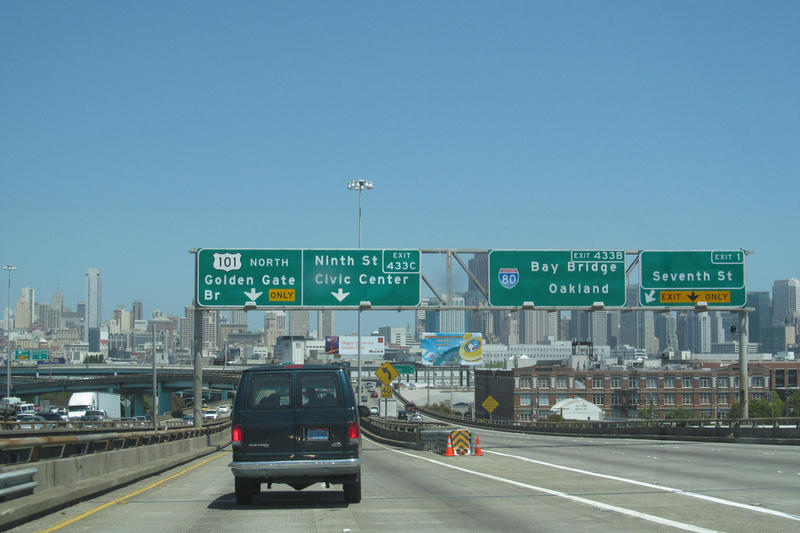 Stopgap: Giving Congress Until October 2015 to Agree on a Highway Funding Plan (H.R. 3236)

This bill would fund highway and transportation projects through the Highway Trust Fund until October 29, 2015 and also expand a program allowing veterans to receive subsidized health care outside of the Dept. of Veterans Affairs (VA). The program’s spending authority is currently set to expire on July 31, 2015. The bill’s sponsors hope that a three-month extension will give members of Congress enough time to reach a long-term agreement on highway and transportation funding.

It is notable that this bill actually reduces the deficit between 2015 and 2025 by using a combination of spending reductions and provisions that would improve tax compliance. These offsets were included in a proposal that would’ve extended the Highway Trust Fund through December 2015. Among those offset provisions would be:

The VA would be required to develop a plan to consolidate all seven of its programs that allow veterans to receive healthcare outside of the VA into one program to be known as the “Veterans Choice Program.” This plan must be delivered to Congress before November 1, 2015 and will be the initial proposal for the Veterans Choice Program. This bill affords the VA more flexibility in using the over $3.3 billion dollars from the Veterans Choice Fund to subsidize care for veterans outside of the VA, and also expands eligibility for existing programs that would be consolidated.

It also includes provisions of the Hire More Heroes Act, allowing veterans who are enrolled in government healthcare through TRICARE or the VA to be exempt from the employer mandate — which requires businesses to offer health insurance if they have more than 50 full-time employees. Eligible veterans would be eligible to make pre-tax contributions to Health Savings Accounts if they receive care from the VA if they are receiving treatment for a service-connected disability.

It's unrealistic to expect a long-term solution for transportation funding to materialize in two days before the most recent extension expires. This bill would give Congress a chance to get a permanent fix done in October. Allowing veterans to access subsidized healthcare outside the VA will give them more efficient access to health care.

There’s been far too much kicking the can down the road in Congress recently. There is a bipartisan consensus that something longer-term must be done for transportation funding: put a long-term fix up for a vote, and deal with veterans healthcare separately!

In-Depth: Upon introducing this bill, Rep. Bill Shuster (R-PA) — the Chairman of the House Transportation and Infrastructure Committee — cited the need for a longer-term fix and his hope that this legislation would provide Congress the necessary time to reach such a solution:

“My goal remains the completion of a long-term bill to improve our Nation’s roads, bridges, and other infrastructure as soon as possible, and the House continues to make progress on that bill. THe Senate’s work on their transportation bill is a positive step, but the House also needs to make its voice heard and put forth its own priorities for such a significant piece of legislation.”


A previous extension for the Highway Trust Fund was introduced on May 14, 2015 and provided for funding until the end of July. It was signed into law on May 28, and various longer-term proposals were being discussed that the time — which ranged from providing additional funding sources for the HTF for a six-year fix to letting the HTF expire.

More recently, the House has considered an extension through December, while the Senate extensively debated a six-year extension. However, the House has expressed a strong preference to have its own long-term proposal in the fall, and the Senate looks poised to consider a short-term fix.