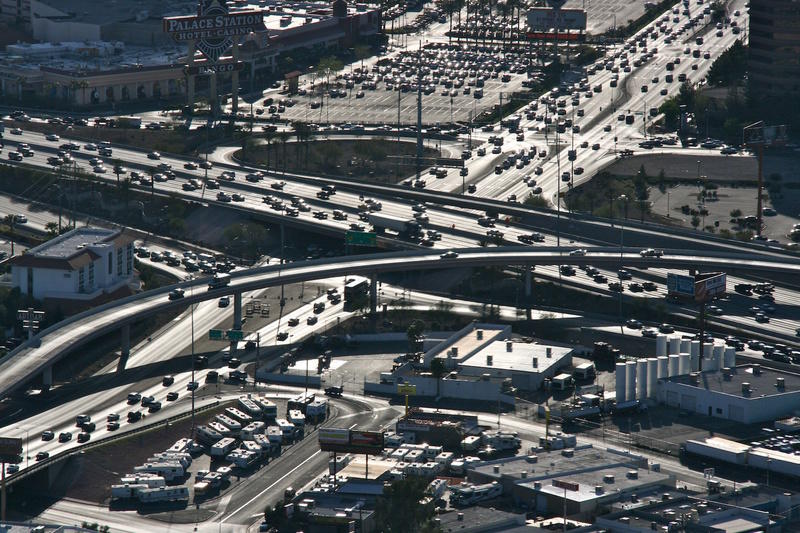 This bill would fund highway and transportation projects through the Highway Trust Fund until December 18, 2015. The program’s spending authority is currently set to expire on July 31, 2015. The bill’s sponsors hope that an extension through the end of the year will give members of Congress enough time to reach a long-term agreement on highway and transportation funding.

The Highway Trust Fund finances the Interstate Highway System, and consequently, road construction projects and urban transit systems. It receives a large portion of its funding from the federal gasoline tax — which is currently 18.4 cents per gallon of regular fuel, and 24.4 cents per gallon for diesel fuel.

It is notable that this bill actually reduces the deficit between 2015 and 2025 by using a combination of spending reductions and provisions that would improve tax compliance. Among those offset provisions would be:

Its unrealistic to expect a long-term solution for transportation funding to materialize in two weeks before the most recent extension expires. Five more months give Congress a chance to get a permanent fix done.

There’s been far too much kicking the can down the road in Congress recently. There is a bipartisan consensus that something longer term must be done for transportation funding, put a long-term fix up for a vote now!

The CBO estimates that this bill would decrease the deficit by $8 billion over the 2015-2025 period through improved tax compliance and reduced spending.

In-Depth: The sponsors of this legislation recognized the need for a longer-term solution for transportation funding in a joint press release, as Rep. Paul Ryan (R-WI) and Rep. Bill Shuster (R-PA) said:

“This country needs a long-term plan to fix our roads, bridges, and other infrastructure, and this bill gives us our best shot at completing one this year. By providing resources through the end of the year, we can ensure construction continues while we work toward a package that could close the trust fund’s shortfall for as many as six years. We urge all members who want some long-sought stability in our highway and transit programs to support this critical extension.”

The previous extension for the Highway Trust Fund was introduced on May 14, 2015 and provided for funding until the end of July. It was signed into law on May 28, and various longer-term proposals were being discussed that the time — which ranged from providing additional funding sources for the HTF for a six-year fix to letting the HTF expire.