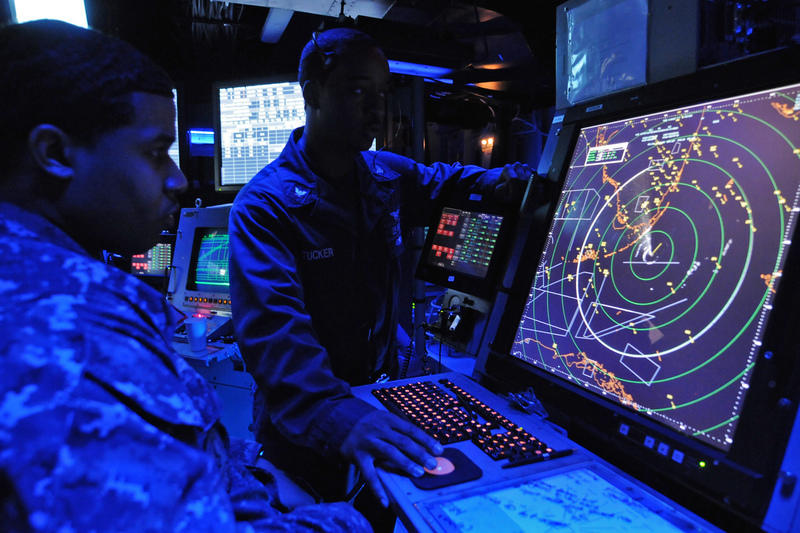 This particular piece of legislation should not be confused with the National Defense Authorization Act for Fiscal Year 2016 — which authorized military spending levels, not the actual spending itself that is appropriated by this legislation.

The Global War on Terrorism account would receive $88.4 billion in funding — the amount assumed by the House and Senate budget conference agreement. These resources are used to prepare and deploy U.S. military forces overseas. It funds personnel, vehicle modifications, additional intelligence and surveillance assets, facilities maintenance, and aircraft replacement. It also funds allies (like Ukraine and Jordan) to resist aggression by their neighbors.

This section would total $133.2 billion to maintain personnel levels at 1,308,915 active-duty troops and 819,200 Guard and reserve troops. This is an increase of $225 million above the previous fiscal year. Rather than a 1.3 percent pay raise for the military as requested by the President, this bill gives troops a 2.3 percent raise — and also funds 100 percent of troop housing costs.

$2.6 billion above the President’s budget request, this bill would fund operations and maintenance with $218.8 billion. $3.2 billion would go to fill readiness shortfalls, and $1.4 billion would be set aside for investments in facility sustainment, restoration, and modernization.

This bill authorizes $67.9 billion for the research, development, testing, and evaluation of new defense technologies. This is an increase of $4 billion from fiscal year 2015.

$116.7 billion in funding would go towards stocking up on equipment — $98.6 billion of which is base funding and $18.1 billion is GWOT funding. This amount increased from the previous fiscal year by $12.5 billion and is $3 billion above the President’s budget request.

There would $31.7 billion set aside for the Defense Health Program, which provides care for troops, military families, and retirees. This is $813 million below the President’s request, and $667 million less than the fiscal year 2015 enacted level — but covers estimated needs and requirements for fiscal year 2016.

Of this total, $252 million would go toward cancer research, $105 million to medical facility upgrades, $100 million for traumatic brain injury and psychological health research, $212 million for suicide prevention outreach programs, and $283 million for sexual assault prevention and response — all of which are increased beyond the President’s request.

Given the tenuous situation in the Middle East with the rise of ISIS and Iran’s nuclear program, plus aggression by Russia in the Crimea and China in vital shipping lanes — the U.S. needs it's military strong, now more than ever.

Using budget gimmicks to avoid the mandatory cuts is not in the long-term interest of the military or the nation as a whole. First and foremost, Congress needs to agree to a budget that raises spending for all federal programs — not just defense.

Members of the military and their families, defense contractors, the Department of Defense, and U.S. national security.

A CBO cost estimate is unavailable, but as listed above, this bill authorizes $578.6 billion in discretionary funding.

In-Depth: The House Appropriations Committee approved this legislation unanimously by a voice vote, a move that was praised by the Committee’s Chairman Hal Rogers (R-KY) who added that:

Despite this legislation’s smooth sailing through committee, it appears rougher waters lie ahead. The Director of the Office of Management and Budget (a presidential appointee) said that “the decision to circumvent rather than confront sequestration harms national security,” and President Obama has threatened to veto all budget bills that keep the sequester spending caps in place. Meanwhile, Senate Democrats have threatened to block the legislation if it does not allow for equal increases in non-defense spending.

This legislation ensures that the A-10 Warthog remains available for close air support, and also maintains the Army National Guard’s end strength and full-time support levels do not fall below what was established during the previous fiscal year.

Savings and Reductions to the President’s Request

Savings would come from the following areas: $1.15 billion from favorable foreign currency fluctuations, $814 million from lower than expected fuel costs, and $870 million in savings from rescissions of unused prior-year funding.