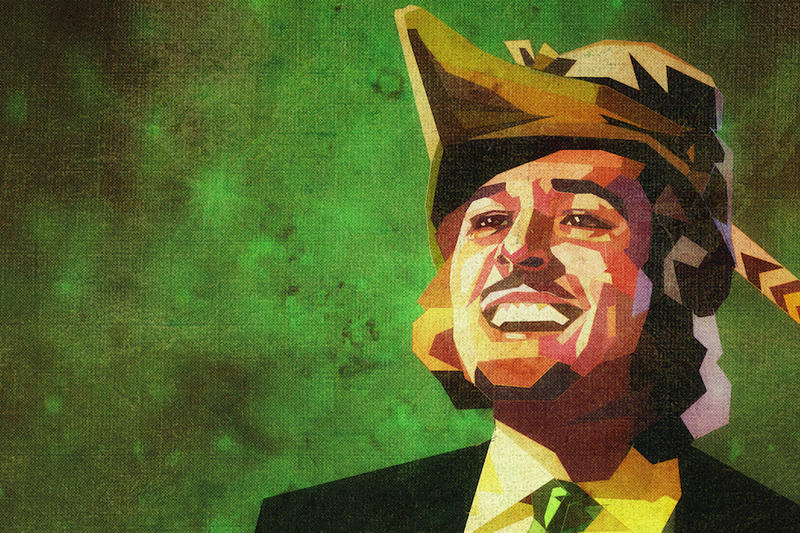 This bill would impose a tax on trading securities — particularly stocks, bonds, and derivatives. This tax is commonly referred to as a ‘Robin Hood Tax’ on Wall Street. The tax is designed to reduce risky transactions in financial markets and high-frequency trading.

There would be several exceptions to the transaction tax, including:

This bill outlines penalties for failing to include covered transaction information on a tax return. The Commissioner could rescind the penalties in-part or in-full if those graces promote compliance with this law. Any determinations made by the Commissioner would not be subject to judicial review.

Some traders on Wall Street have gotten rich through high-frequency trades and risky, speculative investment decisions that endangered the economy. This tax would restore stability to financial markets.

Speculation is an inherent part of financial markets, trying to reduce it through taxes just makes those markets work less efficiently -- which can create market distortions that this bill wants to avoid.

People and companies that engage in covered transactions of securities, the IRS, the Commissioner of Internal Revenue.

In-Depth: According to this bill’s sponsor, Sen. Bernie Sanders (I-VT), this proposal could raise up to $300 billion in tax revenue per year. Sen. Sanders claims that:

“more than 1,000 economists have endorsed a tax on Wall Street speculation and today some 40 countries throughout the world have imposed a financial transactions tax.”

Of Note: The European Union proposed a financial transaction tax, taxing stock and bond transactions at a 0.1 percent rate, and derivatives at a 0.01 percent rate -- but it has been met with resistance from some member countries and has been delayed until January 1, 2016. Additionally, there are many questions about whether such a tax could deliver the intended benefits.

There have been some who have blamed market speculation for contributing to the financial crisis, but it may have actually played a role in making the crisis less severe than it otherwise may have been. Speculation plays an integral role financial markets, without it market prices would be less stable, which in turn makes markets less efficient.