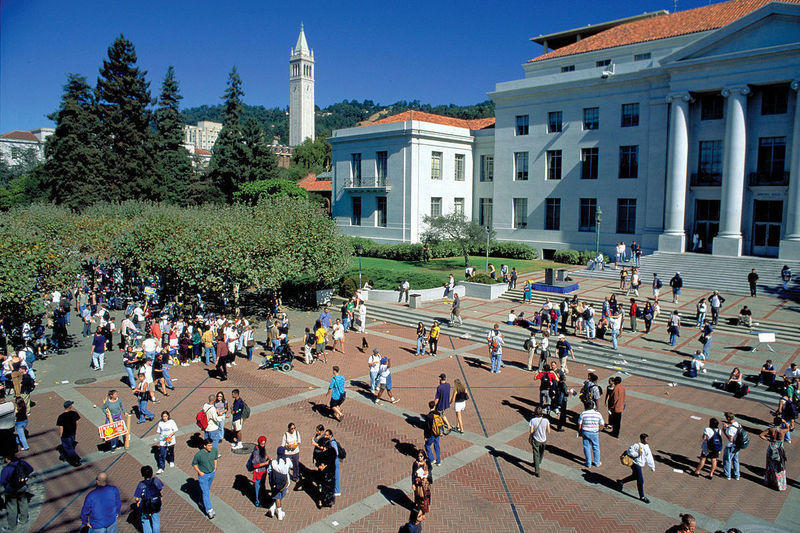 Should the U.S. Eliminate Tuition for Public Colleges and Reform Student Loans? (S. 1373)

This bill seeks to make higher education more attainable for all Americans by eliminating tuition at four-year public colleges and universities and reforming student loans.

It would authorize the Secretary of Education to establish grant programs to eliminate tuition and required fees at four-year public colleges and universities. The federal government would cover 67 percent of the cost, while states would be responsible for the remaining 33 percent — which comes to about $47 billion every year for the federal government’s share. It is expected to cost about $750 billion over the next ten years.

Federal funding would be provided by a ‘Robin Hood Tax on Wall Street’ — basically taxing a small percent of Wall Street transactions involving stocks, bonds, and derivatives. The taxing scale is laid out by another bill introduced in the 114th session, the Inclusive Prosperity Act.

To qualify for the federal grants this bill provides, states must maintain their spending on higher education, academic instruction, and need-based financial aid. Colleges and universities would be required to reduce their reliance on adjunct faculty — basically professors who don't have permanent or full-time positions (or a tenure track), making them less of an investment for the universities where they teach. States could use the grant funding to increase academic opportunities for students, hire new faculty, and provide professional development for professors.

A pilot program would be created to simplify the financial aid process, with a goal to allow students to only apply once (instead of every year they are in college) for financial aid.

Higher education plays an essential role in enhancing opportunity in the U.S. and across the globe. The cost of a public university should never be a deterrent to anyone who wants to improve their situation with education.

This proposal would provide a free education to many students who could afford to pay for one. There are serious questions about whether it would make higher education less efficient and lower quality through reduced competition for students.

Current and potential students in state universities, faculty and administrators at these institutions, state governments, entities involved in student loans, and the Department of Education.

A CBO cost estimate is unavailable. However, the bill's sponsor, Bernie Sanders (I-VT) estimates $750 billion over the next ten years, or $47 billion annually.

In-Depth: Sponsoring Sen. Bernie Sanders (I-VT) lamented the “crisis in higher education” when describing the rationale for this bill. He continued:

“It is a national disgrace that hundreds of thousands of young Americans today do not go to college, not because they are unqualified, but because they cannot afford it… In a global economy, when our young people are competing with workers from around the world, we have got to have the best educated workforce possible.”

It has been speculated that by introducing this bill, Sen. Sanders is attempting encourage student debt to become a part of the Democratic party’s platform in the 2016 presidential election, whether he or Hillary Clinton becomes the nominee.

This proposal has been criticized in a number of ways, with concerns that a lack of competition will lead public universities feeling less pressure to serve students effectively. Another problematic area includes the centralization of authority in Washington, which many fear could inhibit innovation that might lead to more efficient ways of delivering higher education.

One writer called this bill a “cynical handout to the upper-middle class” that may “hit the jackpot of reducing college quality while also increasing cost” — noting that even after abolishing college tuition, students in Sweden graduated with the equivalent of $19,000 in debt.

Of Note: There are more than 40 million people in the U.S. with student loans, who are carrying a total of $1.1 trillion in student loan debt. As of 2009, about 56 percent of the U.S. population had at least attended college — and almost 28 percent had a bachelor’s degree or higher.

According to the Bureau of Labor Statistics, about two-thirds of students who graduated from high school in 2014 attended colleges or universities in the fall of that year.