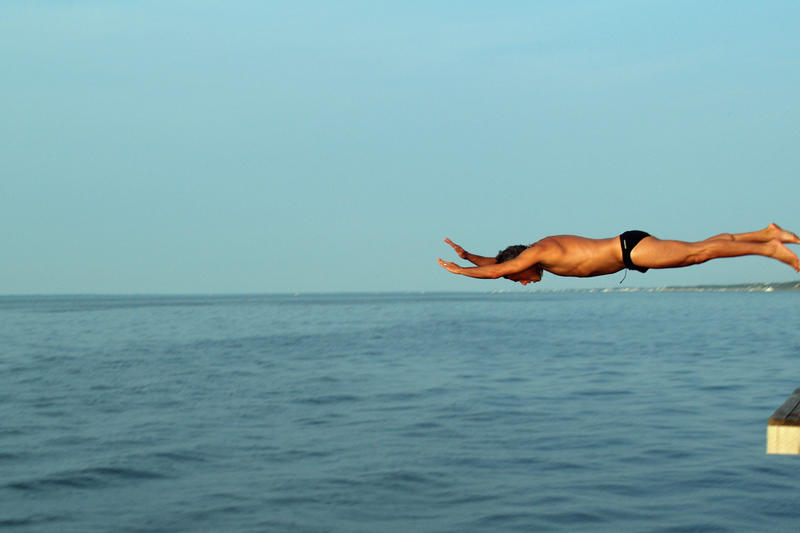 Waiting for the Omnibus: Funding the Federal Government for Five More Days (H.R. 2250)

Update December 10, 2015: This bill was co-opted through the Senate's amendment process to serve as the legislative vehicle for a short-term budget extension after passing the House in May in its initial form. Originally, this bill served as the Legislative Branch Appropriations Act for Fiscal Year 2016. Upon amending this bill, the Senate voted in favor of the revised legislation and now must go back to the House to be passed in its amended form. The House had previously introduced its own version of the amended bill.

This bill would fund the federal government for five additional days to give congressional negotiators time to reach an agreement on an omnibus spending bill for fiscal year 2016. Funding is currently set to expire on Friday, December 11, 2015. This legislation would move the deadline to midnight on Wednesday, December 16, 2015.

There would be no changes to existing spending during this five-day extension, which would be in effect until midnight on Dec. 16 or when appropriations legislation for fiscal year 2016 is enacted — whichever happens first.

A short-term budget resolution will give Congress five extra days — not only to finalize omnibus appropriations for 2016, but also ensure that the final omnibus bill can navigate the legislative process.

If Congress had just met the arbitrary deadline they set for themselves this bill wouldn’t be necessary. Congress needs to be held accountable for its procrastination and not given extra outs any time they can't agree.

Government operations, federal agencies and those receiving funding from the federal government, anyone who uses or contributes to government services, and public approval ratings for Congress.

In-Depth:  This bill was introduced by Sen. Mitch McConnell (R-KY) and passed by the Senate shortly after Rep. Hal Rogers (R-KY) introduced an identical bill in the House to give congressional negotiators more time to finalize an omnibus appropriations bill:

“While progress is being made on negotiations for a full-year omnibus appropriations bill, it is clear that more time is needed to complete the package. This short-term funding resolutions will keep the lights on in government and maintain current operations for a few days so Congress can complete and pass an agreement. It is my hope and expectation that a final, year-long bill will be enacted before this new deadline.”


The final omnibus appropriations bill will authorize more than $1.1 trillion in federal spending, but it has been difficult for Republicans and Democrats in Congress to reach an agreement on how that funding will be spent. Part of this has been over policy riders disagreements. Speaker of the House, Paul Ryan (R-WI) noted that the December 11th deadline has complicated the process, but that Republicans are:

“not going let the arbitrary December 11th deadline stop us from getting this right. We are going to get the best agreement we can possibly get…We know that we are going to get it right rather than get it done fast.”

The White House has threatened to veto any spending package that contains ideological policy riders, and that a short-term extension would only be granted by President Obama for period long enough to complete the writing of a bill.

Summary by Eric Revell
(Photo Credit: "Diving off a deck into the Great South Bay of Long Island" by David Shankbone. Licensed under CC BY-SA 3.0 via Commons)