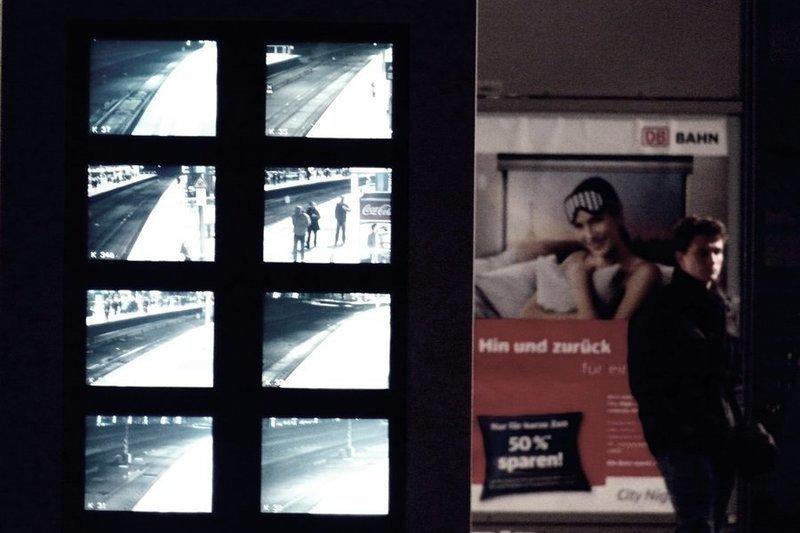 The PATRIOT Act has played an instrumental role in protecting the U.S. from acts of terror since its enactment. Allowing crucial portions of it to expire or be significantly reformed would jeopardize national security.

Some elements of the PATRIOT Act may be necessary, but to leave it completely untouched and unreformed ignores the public’s concerns about the violation of innocent Americans’ civil liberties.

Americans whose data would otherwise have been gathered or are concerned with civil liberties, agencies with intelligence and counter-terrorism duties, national security.

Senate Majority Leader Mitch McConnell (R-KY) introduced this bill without comment, and allowed it to bypass committee so it would be free to receive a vote on the Senate floor if necessary. This bill’s cosponsor, Sen. Richard Burr (R-NC), described its purpose:

“This is to help stimulate our members beginning to look at the issue, to understand what this program is and more importantly understand its importance in our overall defense of the country… What the straight reauthorization does is [it] creates the fence that the debate is going to happen within.”

Sen. Patrick Leahy (D-VT), sponsor of the Senate's USA FREEDOM Act — a PATRIOT Act reform bill that passed the House but stalled in the Senate during the last session of Congress — called the introduction of the straight reauthorization a:

“tone deaf attempt to pave the way for five and a half more years of unchecked surveillance.”

There has been strong skepticism about the ability of a clean reauthorization of the PATRIOT Act to pass in the House among Republicans as well. Rep. Justin Amash (R-MI) called the proposal “a fringe measure that has no chance of passing Congress,” and his colleague Rep. Thomas Massie (R-KY) said it is “clearly out of step with public opinion, and therefore likely to fail in the House.”