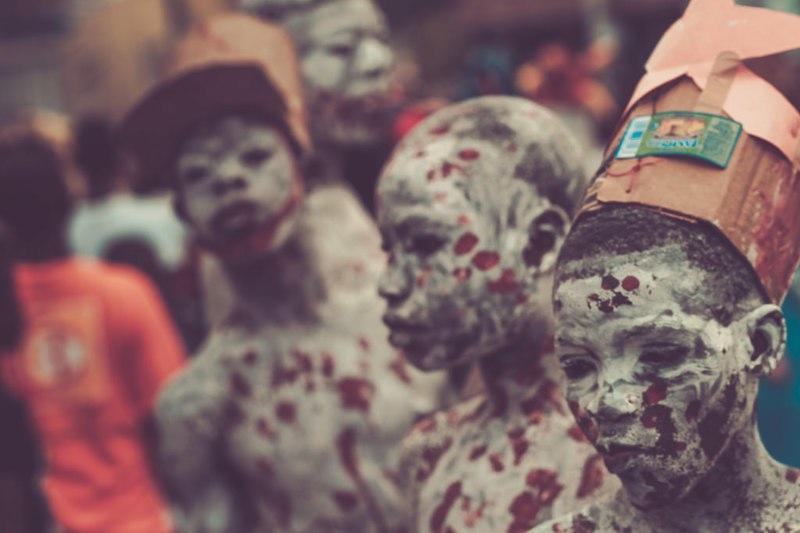 This bill would offer a number of reforms to how the Office on International Religious Freedom operates. It would be placed under the control of the Secretary of State’s office.

The Ambassador at Large for International Religious Freedom would be directed to coordinate policies and engagement strategies across all relevant U.S. programs, projects, and activities. The Ambassador’s Annual Report on International Religious Freedom would include a Special Watch List of countries or violent nonstate groups that have engaged in or tolerated actions that violate religious freedom but don’t quite meet the criteria for being a country of “particular concern.”

The Commission on International Religious Freedom would be required to compile and periodically make publicly available lists of people imprisoned, detained, placed under house arrest, tortured, or forced to renounce their faith by a foreign government or violent nonstate group. Additionally, the Commission’s termination date would be extended.

Reporting requirements imposed by the International Religious Freedom Act (IRFA) would be revised for presidential actions related to designations of country and violent nonstate actors, particularly regarding countries on the watch list. Congress would also declare the following:

This legislation would make it U.S. policy that violent nonstate actors could be designated as countries of concern and presidential actions could apply to them or individual member groups. The automatic termination of a presidential designation after two years would be repealed.

Funding would be authorized for the Human Rights and Democracy Fund from fiscal year 2016 through 2021, and a Religious Freedom Defense Fund would established and administered by the Ambassador at Large.

The president would be authorized to take specified actions against foreign persons responsible for committing or supporting systemic violations of religious freedom or acts of violence and terrorism against religious groups.

The U.S. needs to continue to promote religious freedom around the globe while calling out countries and groups that repress or carry out acts of violence against religious groups.

Efforts to promote international religious freedom need to be led by people who live in countries where it’s lacking, as there is little the U.S. can do to change sentiment in those places.

In-Depth: Sponsoring Rep. Chris Smith (R-NJ) introduced this bill to give the State Department and other federal agencies new tools to counter the persecution of religious minorities around the world:

“The need to advance religious freedom globally is more important now than ever before. From Beijing to Burma, Nigeria to Syria, and to Pakistan and beyond, the need to protect religious minorities, mitigate sectarian violence, end government restrictions and counter radicalism and extremism are critical priorities for US foreign policy.”

This legislation was passed by the House Foreign Affairs Committee by unanimous consent, and it has the bipartisan support of 118 cosponsors — including 97 Republicans and 19 Democrats.