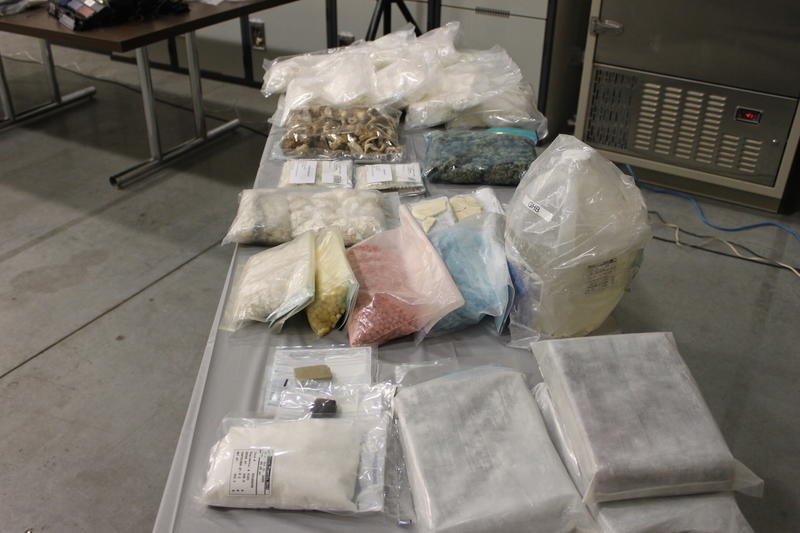 Reducing the Minimum Time That Non-Violent Drug Offenders Have to Serve in Federal Prisons (S. 502)

Under this bill, the U.S. Sentencing Commission would have to review and change its sentencing guidelines to:

It doesn’t make sense to imprison low-level, non-violent drug offenders for years, or even decades considering how overcrowded the prison system already is. The U.S. corrections system should be focusing its resources on violent threats to the public.

Drugs ruin people’s lives, and those who make and distribute drugs need to be incarcerated as they pose a clear threat to public safety. Lowering mandatory minimums sends the wrong message and undermines the war on drugs.

A current CBO cost estimate is unavailable. In January 2014, the CBO estimated this bill’s predecessor (in the 113th Congress), finding that it would reduce DOJ spending by $4 billion over the 2015-2024 period. However, because eligible prisoners would be released sooner and be able to receive federal benefits, there would be an increase in spending of about $1 billion over that same period — leading to a net savings of about $3 billion.

In-Depth: The sponsor of this bill — the Smarter Sentencing Act — Sen. Mike Lee (R-UT), said that his bill will:

“Give judges the flexibility and discretion they need to impose stiff sentences on the most serious drug lords and cartel bosses, while enabling non-violent offenders to return more quickly to their families and communities.”

A similar version of this bill was introduced during the 113th Congress with the bipartisan support of 23 Democratic, six Republican, and two Independent Senators — but it failed to advance out of the Senate Judiciary Committee. The current version of this legislation has seven Democratic and five Republican cosponsors.

Of Note: As of March 2015, the Federal Bureau of Prisons (BOP) reported 95,474 inmates in federal custody who were convicted of drug offenses — making up 48.7 percent of all federal inmates. The population of federal prisons has grown by nearly 800 percent in the past 30 years, and the Director of the BOP told a House Appropriations subcommittee in 2013 that the federal prison system was operating with overcrowding rates of 37 percent.