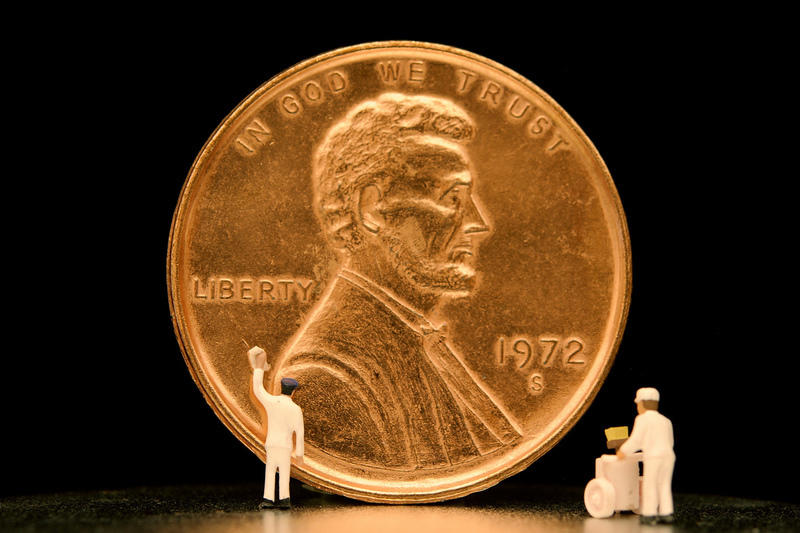 This bill, originally the TSA Office of Inspection Accountability Act of 2015, has been changed through the Senate amendment process to serve as the "legislative vehicle" for FY2016 Continuing Appropriations.

Looming deadline situations like these often lead Congress to pass a continuing resolution, essentially keeping the government running at the same funding levels from the previous year.

Funding for the federal government would be capped to comply with the spending limits imposed by the Budget Control Act (a.k.a. the sequester) for fiscal year 2016 — a cool $1.017 trillion. Of this, $74.75 billion would be available for Overseas Contingency Operations (like military deployments). $700 million in emergency funding would also be set aside for wildfire suppression to help the western U.S.

Several expiring authorizations would be extended for the duration of the continuing resolution, including:

There are other unique circumstances that this continuing resolution addresses related to programs that would have lapsed in the absence of funding, including:

Read a section by section analysis of the continuing resolution from the Senate Committee on Appropriations here.

Congress needs more time to reach a longer term agreement. No one wants a government shutdown, and this stopgap is the best option lawmakers have.

Congress has known the budget deadline for a long time coming — there are no excuses for not having a plan to fund the government past December.

Of Note: Since 2001, Congress has used 55 continuing resolutions to sustain funding for federal programs — 21 of which were used on the 2001 federal budget alone.

In-Depth: Sen. Thad Cochran (R-MS), chairman of the Senate Committee on Appropriations, noted that the stalled appropriations process has brought Congress to the brink of a government shutdown:

“For the first time in six years, the Senate Appropriations Committee has approved all twelve of our funding bills.  All were written in a bipartisan manner, and most passed with significant Democratic support. The Committee crafted these bills to reflect the nation’s changing priorities and new realities. ... The Senate’s repeated failure to debate and pass appropriations bills is an abdication of a fundamental congressional responsibility. The minority party’s refusal to allow a vote on these bills has forced us to pass a Continuing Resolution just to maintain the most rudimentary operations of government. ”

In June 2015 Senate Minority Leader Harry Reid (D-NV) announced that he and fellow Senate Democrats would block the entire appropriations process unless an agreement was made to lift spending caps imposed by the 2011 sequester. Republicans are willing to lift the caps on defense spending, but are reluctant to raise the limits on other discretionary spending because of deficit concerns.

Democrats in Congress and President Obama disagree, and the President has vowed to veto any budget that doesn’t eliminate the spending caps. Sequestration caps were lowered during the 2014 and 2015 fiscal years, but without Congressional action, they will be in full effect for the fiscal years 2016 - 2023.