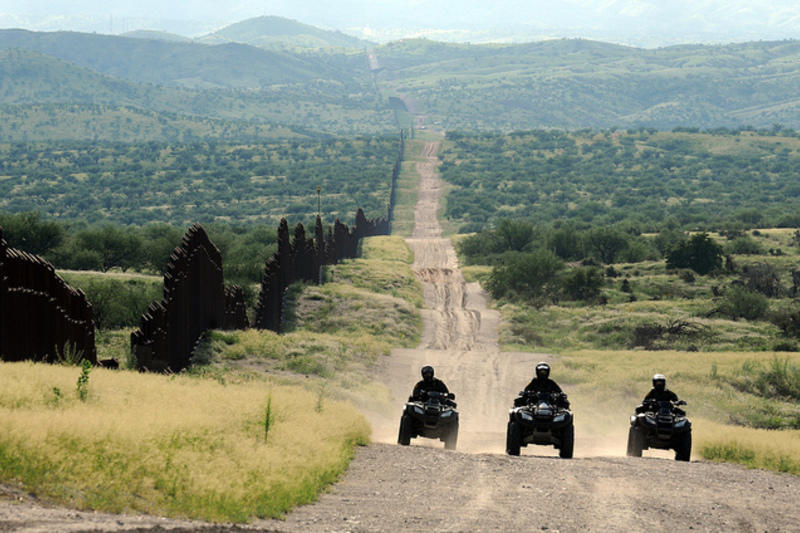 This bill outlines a comprehensive plan to secure Northern, Southern, and maritime borders of the U.S.

It focuses on building infrastructure, improving technology, and increasing personnel at the border with the ultimate goal of gaining “operational control” — preventing all illegal entries — within five years.

If passed, resources would be poured into building fences and roads along the border, increasing the number of enforcement agents patrolling all border crossings, and enhancing trade and travel. Additionally, the bill would fully fund the National Guard at the designated borders and allow Border Patrol to access to Federal Land.

The bill would devote $10 billion to the project and would deny Department of Homeland Security (DHS) employees both bonuses and raises if they fail to meet their goals. Chairman of the House Homeland Security Committee and sponsoring Rep. Michael McCaul (R-TX), describes the bill as “the strongest border security bill ever presented to Congress.”

This bill wastes taxpayer dollars on initiatives that might sound effective, but don't address the root causes of illegal border crossing. By pouring money into DHS, but imposing a tight deadline, the bill has unrealistic expectations and creates a dangerous false sense of security.

Of Note: This bill highlights the serious ideological divides in the 114th Congress' first session, and not just between parties. Co-sponsoring Rep. John Cornyn (R-TX) believes the bill will “secure our porous border so we can find ways to promote the type of legal immigration that benefits our economy and our border security,” — while some conservatives worry that GOP leaders are using the bill to open the door for future legislation that would allow more immigrants into the country.

Critics also argue that gaining operational control of the southwest border in 5 years is an impossible goal. Others are concerned that the bill’s proposal to build 27 more miles of fencing is inadequate, as there are 95 miles of unfenced border in Texas alone.