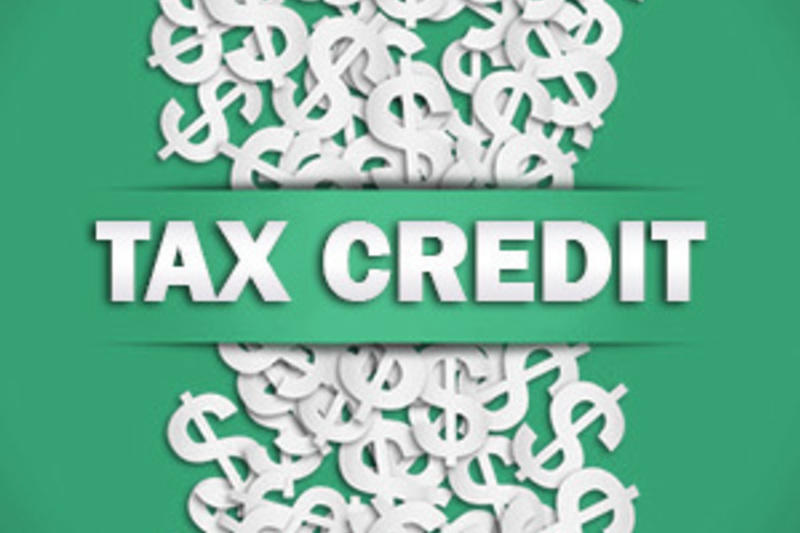 Tax-extender bill that renews through 2015 more than 50 tax incentives that either have lapsed or will lapse at the end of 2014. The bill includes a number of energy-related tax credits, in addition to mortgage debt relief and deductions for teachers' expenses. A full list of the extensions can be found below, via the "Senate Committee on Finance: Bill in Detail" media link.

Kicks the can down the road, in regard to the federal deficit.

Keeps a number of different groups from having to pay higher taxes by keeping current tax incentives in place and backdating these incentives to 1/1/14. Increases the national debt.