IT: Remembering the Capitol insurrection, and... COVID-19 or common cold?

Join the 13,111 people who've taken action on Causes this week

It's been one year since a violent mob of Trump supporters stormed the U.S. Capitol and attempted to stop the certification of election results.

"For the first time in our history, a president had not just lost an election. He tried to prevent the peaceful transfer of power as a violent mob reached the Capitol," President Joe Biden said in a speech from the Capitol marking the anniversary.

"But they failed. They failed. And on this day of remembrance, we must make sure that such an attack never, never happens again."

The January 6, 2021, insurrection launched the largest investigation in FBI history, with over 700 people arrested and hundreds more offenders still at large.

Attorney General Merrick Garland delivered remarks ahead of the day of remembrance.

“The Justice Department remains committed to holding all Jan. 6 perpetrators, at any level, accountable under law, whether they were present that day or were otherwise criminally responsible for the assault on our democracy. We will follow the facts wherever they lead.”

Over 325 defendants have been charged with felonies including assaults on law enforcement or obstructing an official proceeding, of whom 20 have already pled guilty. The attorney general added, “The actions we have taken thus far will not be our last.”

How do you feel about the Justice Department's investigations?

Here’s a look at some legislative storylines to follow when your lawmakers get back to work in the new year:

How do you feel about Congress’s year ahead?

Flu and cold cases are also having a comeback.

How can you tell which affliction is plaguing you? The best way to know is to get tested. Doctors stress that it is virtually impossible to rely on self-diagnosis to be accurate.

This updated chart explains known COVID-19 variant symptoms and how they compare to the cold and flu. 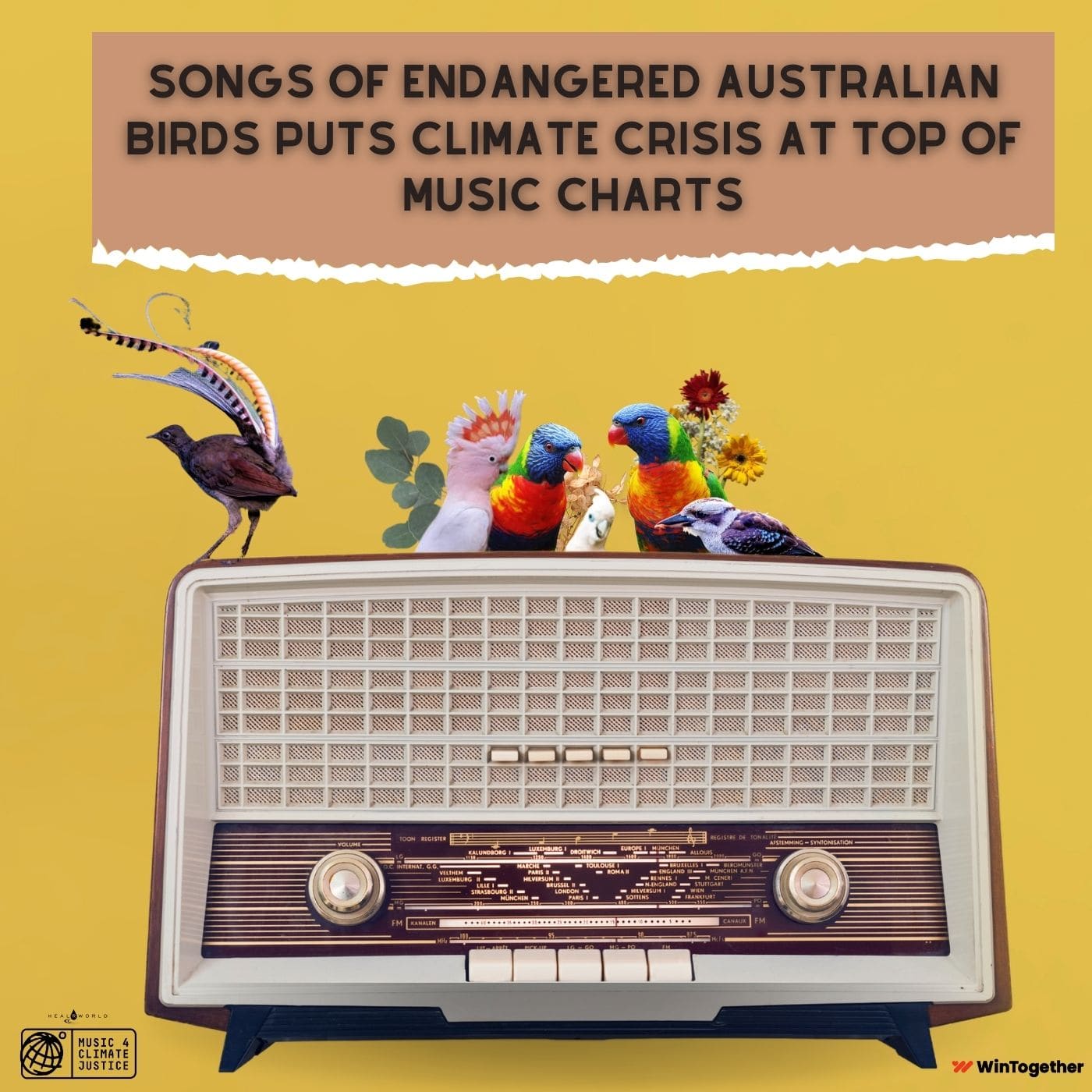 “Songs of Disappearance” - “a chorus of iconic cockatoos, the buzzing of bowerbirds, a bizarre symphony of seabirds, and the haunting call of one of the last remaining night parrots" - has been topping Australian music charts, soaring past names like Adele, Michael Buble, and Mariah Carey.

Recorded over four decades, the album features the calls and songs of 53 species facing extinction.

Listen to "Songs of Disappearance" and support indigenous birds:

You'll have to speak up, I've got beans in my ears: