IT: Trump's lawyers make their case, and... ❎ Do you support recalling California Gov. Newsom?

Join the 49,728 people who've taken action on Causes this week

Trump lawyers Bruce Castor and David Schoen have already argued that the trial is unconstitutional as Trump is no longer in office and denied his responsibility in inciting the Capitol attack. Michael van der Veen and William Brennan are also expected to speak during Friday's arguments.

On Thursday night, a trio of GOP senators met with the defense team: Lindsey Graham of South Carolina, Ted Cruz of Texas, and Mike Lee of Utah.

Click here for all the key quotes and moments from day 3 of the trial, including...

Do you support or oppose convicting Trump?

Supporters of an effort to recall California Governor Gavin Newsom (D) announced Wednesday that they have gathered more than 1.6 million signatures, putting them on pace to have enough valid signatures to force a recall election later this year.

Newsom has faced criticism over his handling of California’s pandemic response. He made headlines for participating in a birthday dinner for a lobbyist at an exclusive restaurant that charges a minimum of $350 per person less than two hours after he urged Californians to cancel their Thanksgiving gatherings.

After photos of the birthday bash surfaced, Newsom apologized and said he “should have modeled better behavior” and insisted his dinner was held in accordance with state and local guidelines. In the weeks following the incident, the state imposed more restrictions on in-person dining amid a rise in coronavirus cases.

President Joe Biden on Wednesday had a two-hour call with Xi Jinping, the General Secretary of the Chinese Communist Party (CCP) and president of the People’s Republic of China (PRC), their first conversation since Biden took office.

The call comes shortly after the PRC’s persecution of Uyghurs and Muslim minorities in Xinjiang was designated as “genocide” last month by the outgoing Trump administration with concurrence from the incoming Biden foreign policy team, and amid tensions between the PRC and Taiwan. During the Obama administration, then-Vice President Biden had several meetings with Xi and traveled with him around the PRC.

The White House released a readout of the call that described the conversation at a high level, which stated “a free and open Indo-Pacific” is a priority of Biden’s administration and added:

“President Biden underscored his fundamental concerns about Beijing’s coercive and unfair economic practices, crackdown in Hong Kong, human rights abuses in Xinjiang, and increasingly assertive actions in the region, including toward Taiwan.”

How do you feel about Biden’s call with Xi? 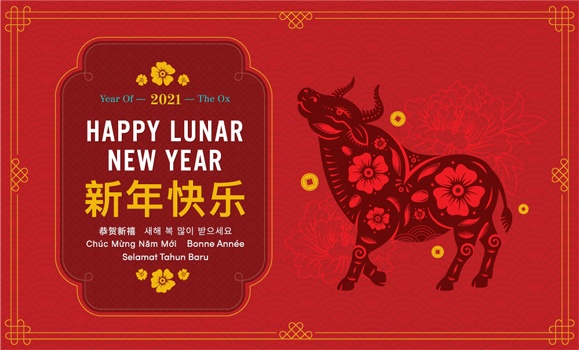 Have a great year of the ox,