IT: House strips Greene from committee assignments, and... 💉 Should everyone get 1 COVID dose before some people get 2?

Join the 49,796 people who've taken action on Causes this week

All House Democrats and 11 Republicans voted for the resolution to remove the Georgia lawmaker from the Budget Committee and the Education and Labor Committee.

In social media posts and videos made before she was elected to Congress, Greene called for members of Congress to be executed, argued Sandy Hook and other school shootings were staged, and claimed California wildfires were ignited by a space laser controlled by the (Jewish) Rothschild banking firm.

"I was allowed to believe things that weren't true and I would ask questions ... and talk about them. And that is absolutely what I regret. If it weren't for the Facebook posts and comments that I liked in 2018, I wouldn't be standing here today," Greene said in a floor speech before the vote.

"And you couldn't point a finger, and accuse me of anything wrong. Because I've lived a very good life that I'm proud and my family's proud of."

House Speaker Nancy Pelosi (D-CA) released a statement earlier in the day blasting the GOP leader for not taking action against Greene:

“After several conversations and literally running away from reporters, Minority Leader Kevin McCarthy (Q-CA) made clear that he is refusing to take action against conspiracy theorist [Greene]. As a result, the House will continue with a vote to strip Greene of her seat on the esteemed House Committee on Education & Labor and House Committee on Budget. McCarthy’s failure to lead his party effectively hands the keys over to Greene – an anti-Semite, QAnon adherent and 9/11 Truther."

Do you think Greene should be removed from committees?

Despite Pfizer's and Moderna's best efforts, demand for COVID-19 vaccines is far outpacing supplies. While both vaccines require two doses for maximum efficiency, some scientists have proposed holding off on the second booster shot until more people have had their initial dose.

Technically, a one-shot dose of either Pfizer's or Moderna's vaccine isn't approved by the FDA. It's unknown how protective a single shot of the vaccine would be.

In late December, a Moderna spokesperson told The Hill that the company expects that double doses produce the most durable immunity.

Should vaccination focus on delivering only first shots?

The Senate on Thursday afternoon began a “vote-a-rama” that featured dozens of votes on amendments to the Democratic budget resolution that allows the reconciliation process to be used for a $1.9 trillion coronavirus relief bill.

We tracked the major amendment from the vote-a-rama here, which included:

How do you feel about the Senate’s vote-a-rama?

On this date in 1972, Bob Douglas became the first Black man elected to the Basketball Hall of Fame in Springfield, MA. 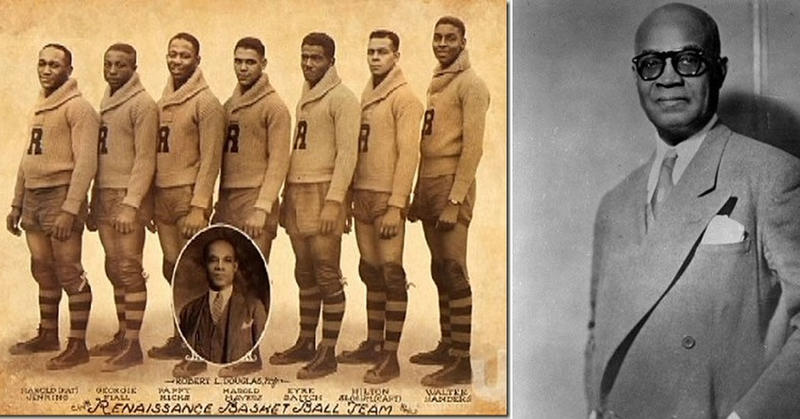 Douglas was known as “The Father of Black Professional Basketball."

Plant some milkweed in honor of California Western Monarch Day,