In Pictures: The World Rings In the New Year Amid a Pandemic

How was your New Year's? 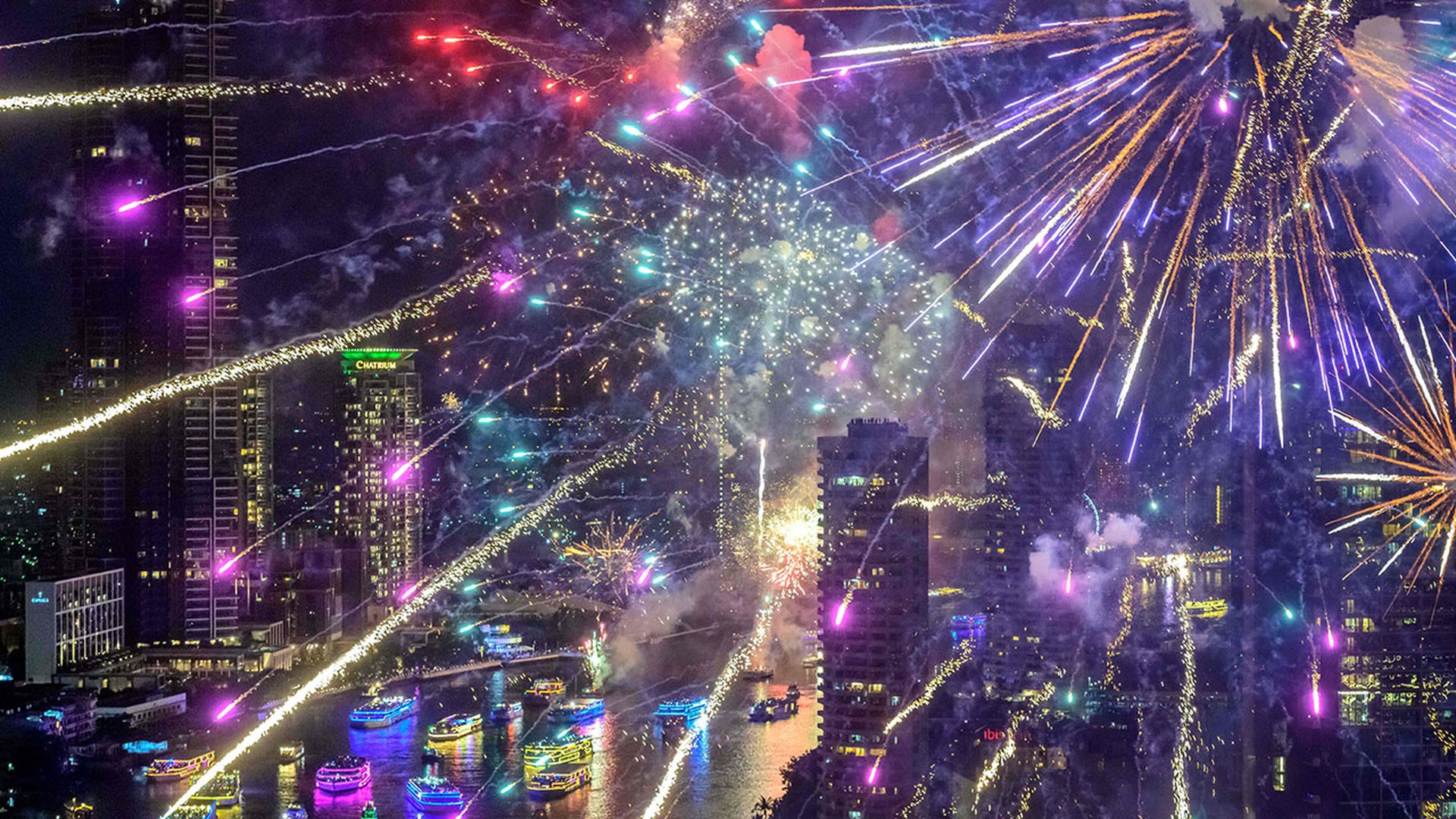 People around the world on Thursday held celebrations to end the year and welcome a new — and hopefully better — one.

Why it matters: 2020, ravaged by the coronavirus pandemic, economic upheaval and natural disasters, is finally behind us.

While fireworks erupted over major cities worldwide, the streets were largely deserted due to coronavirus restrictions. 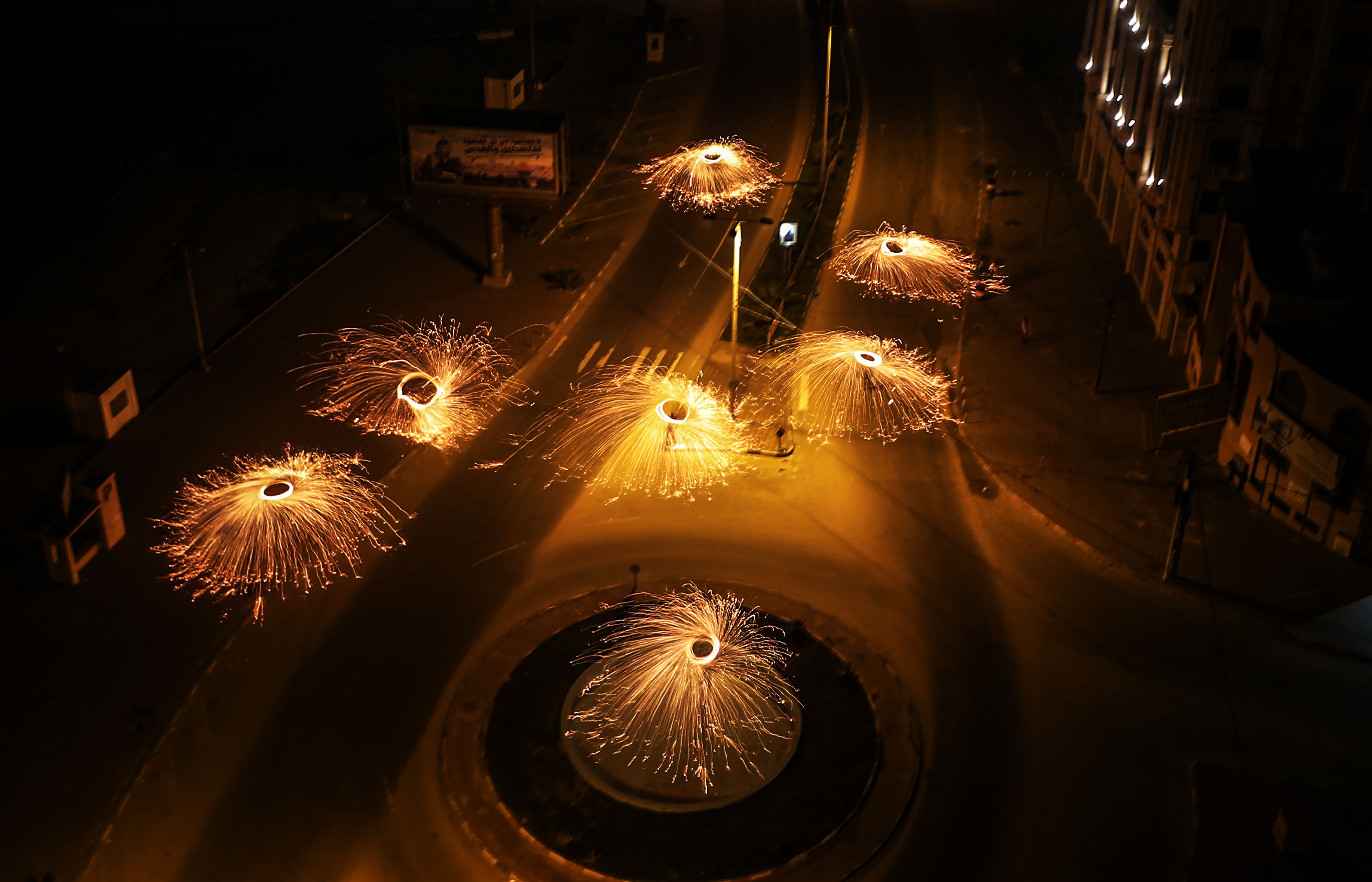 A group of young Palestinians hurl scintillants to celebrate the new year during curfew amid the coronavirus pandemic in Gaza City. Photo: Ali Jadallah/Anadolu Agency via Getty Images 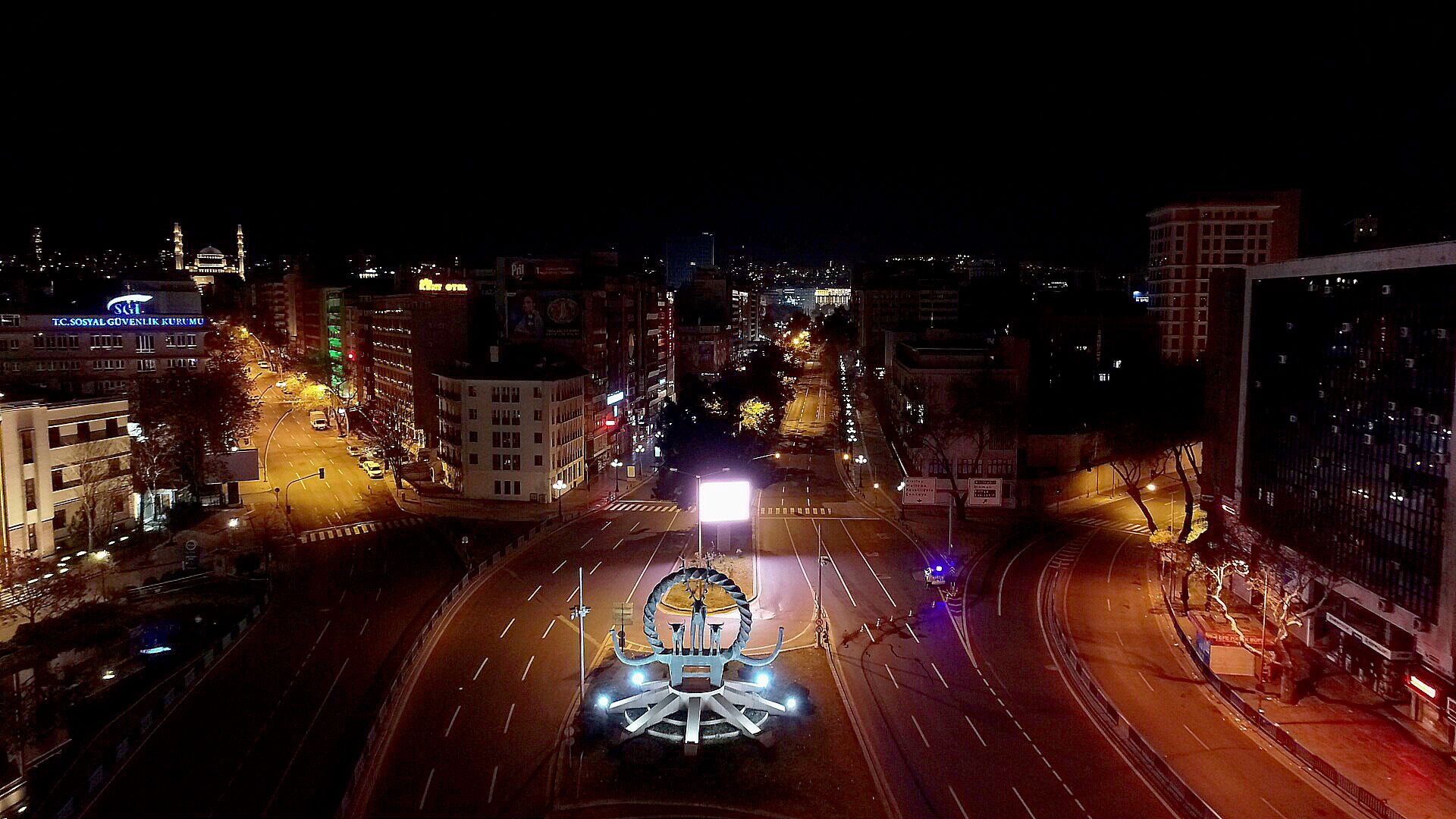 A drone photo shows an empty view of Sihhiye Square in Ankara, Turkey, during a general curfew imposed due to the coronavirus pandemic. Photo: Mehmet Ali Ozcan/Anadolu Agency via Getty Images 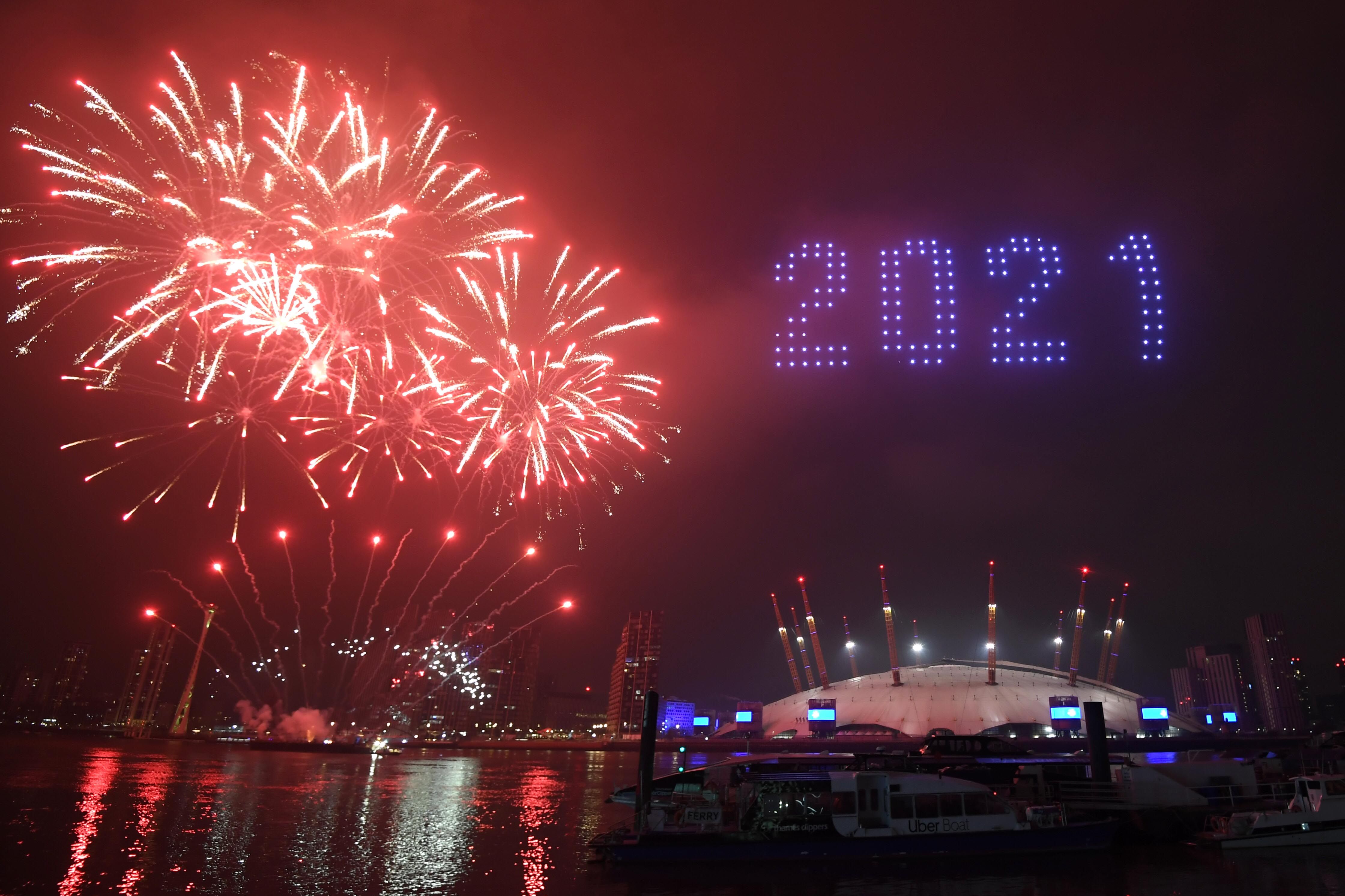 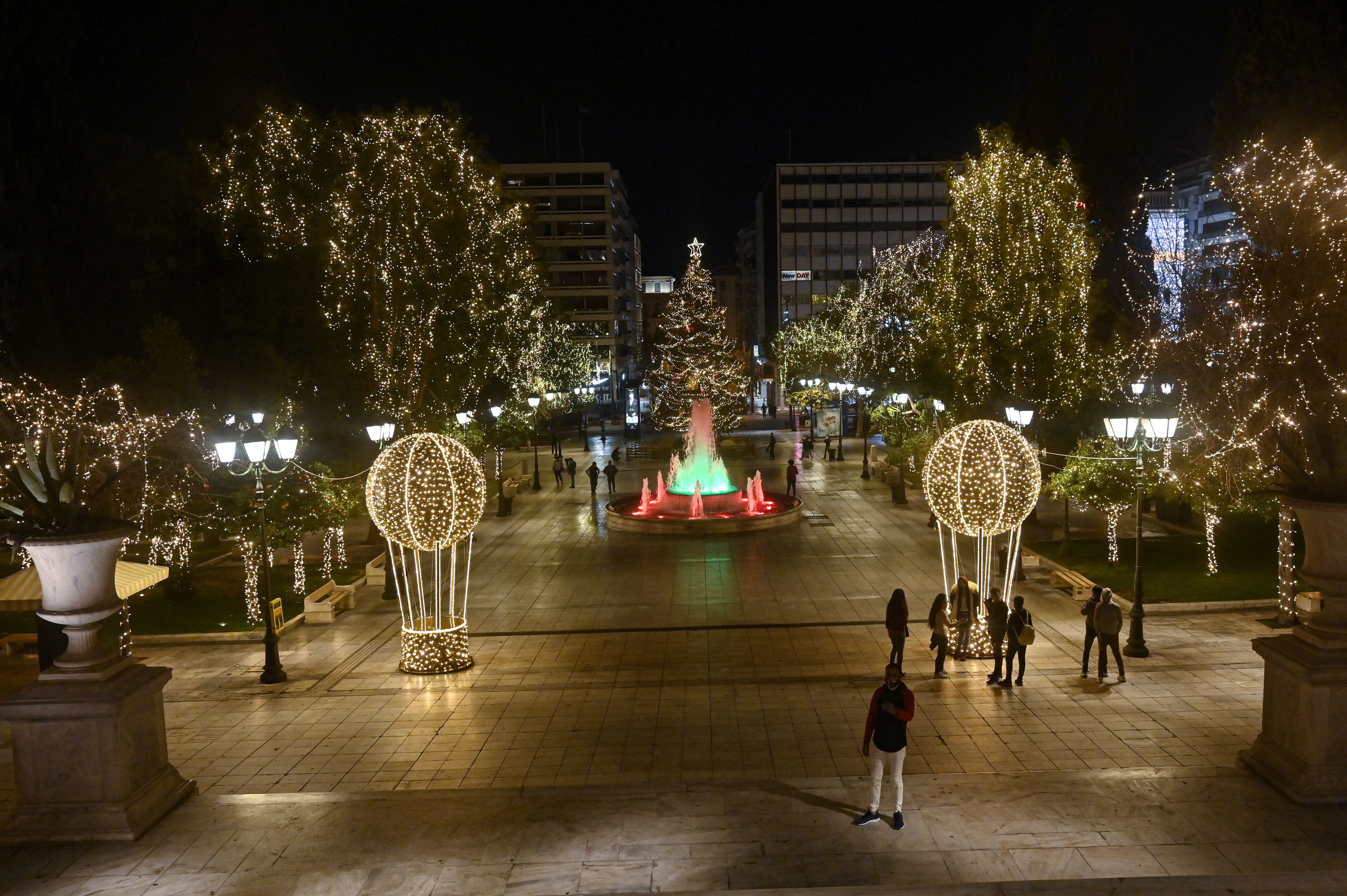 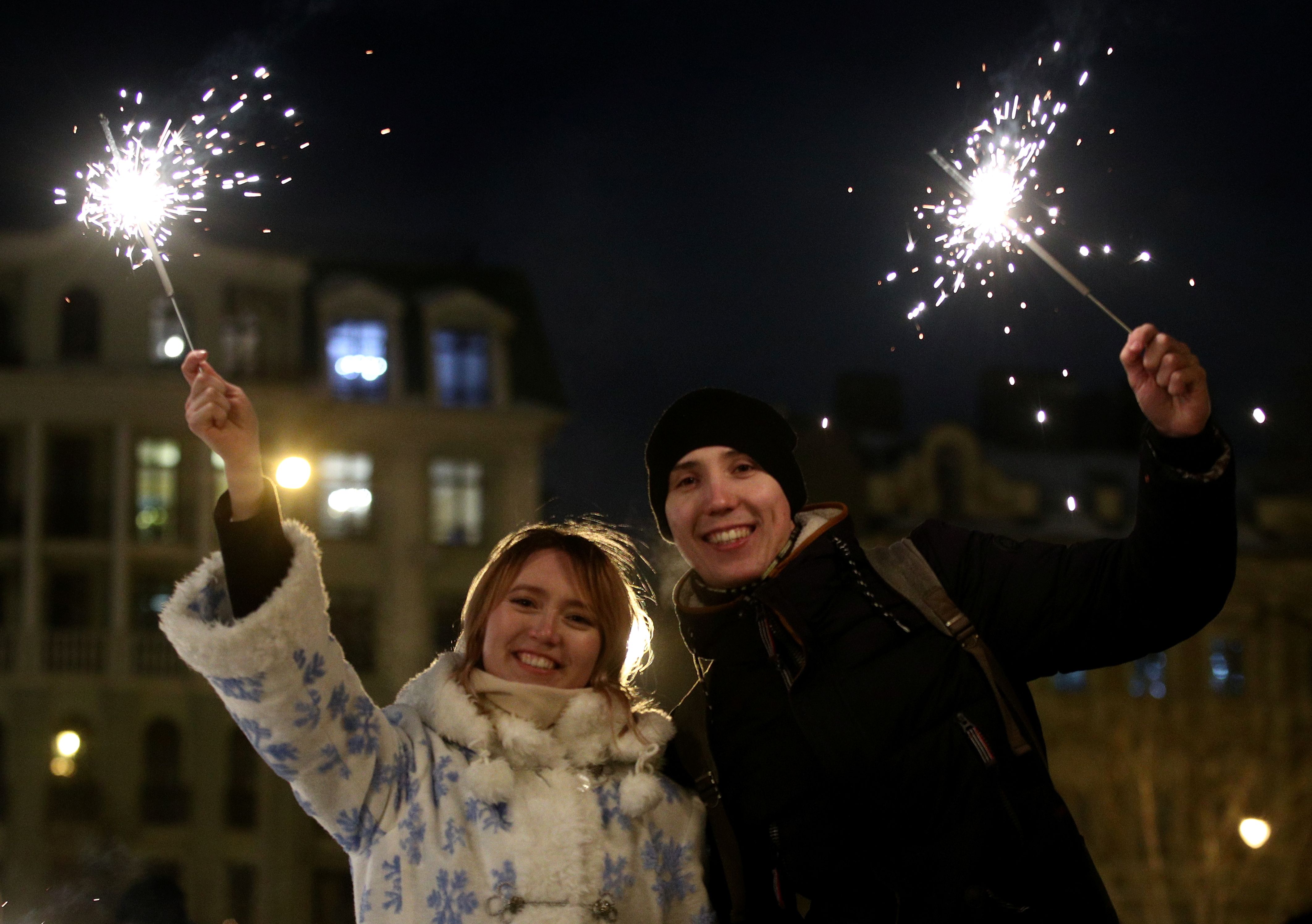 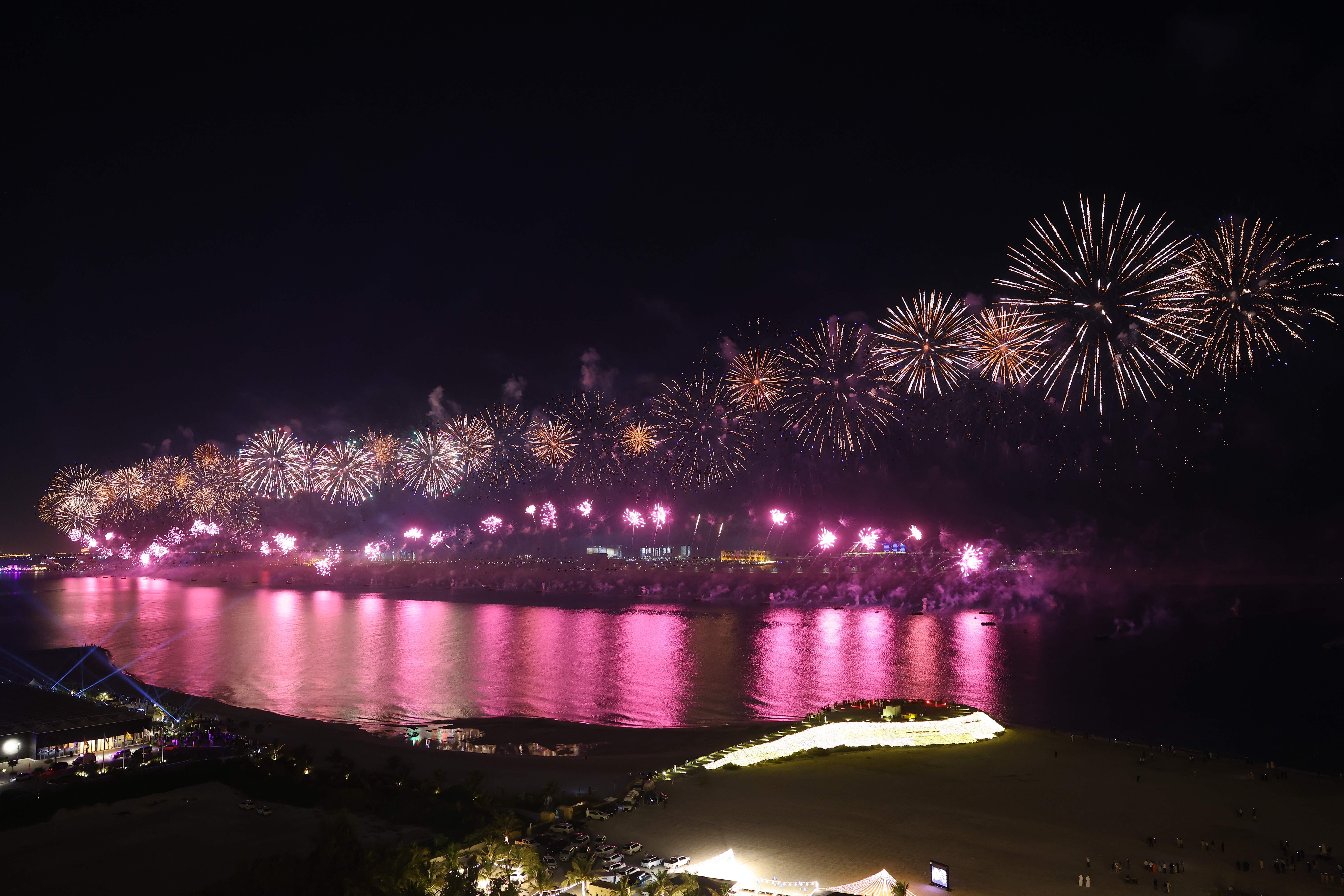 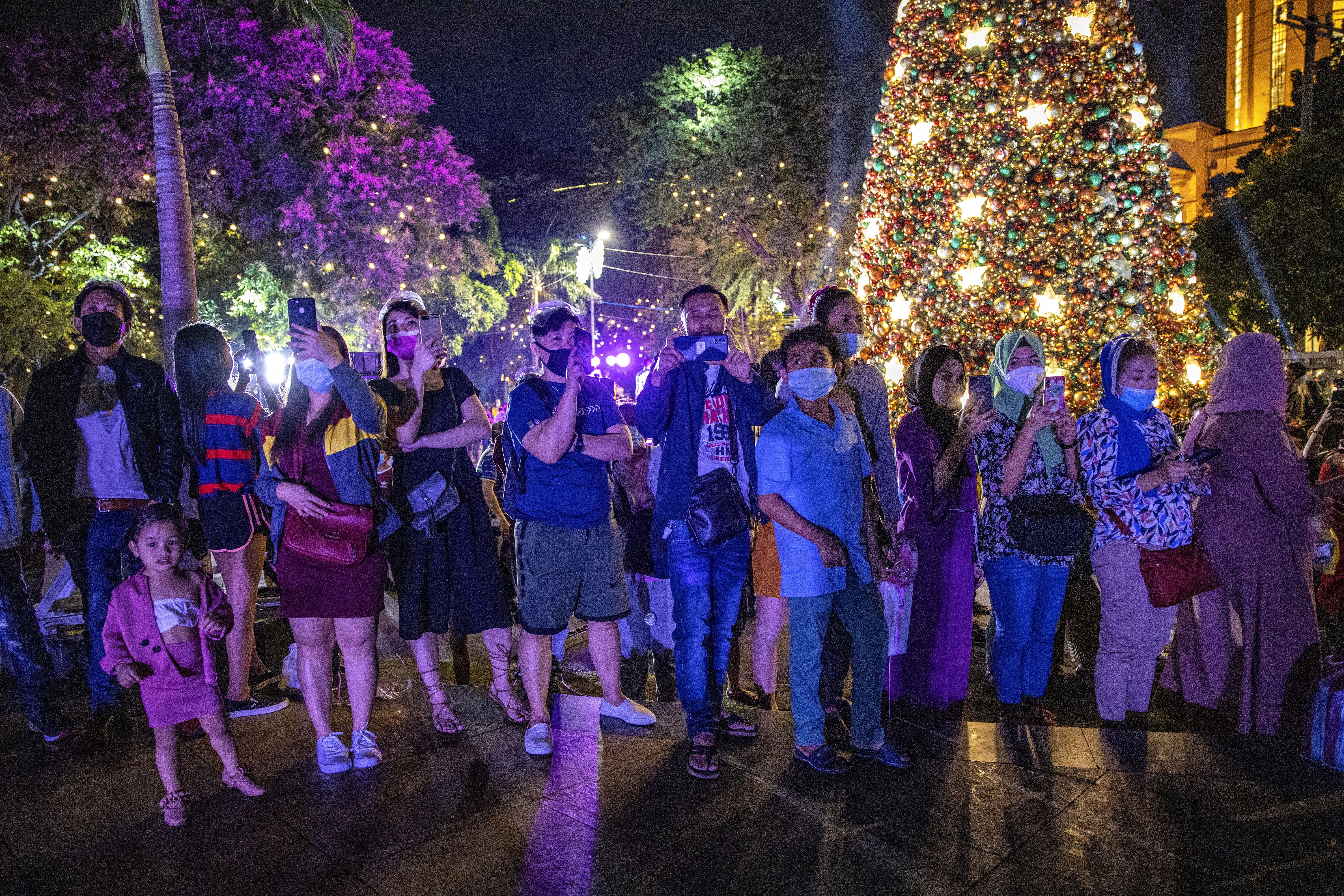 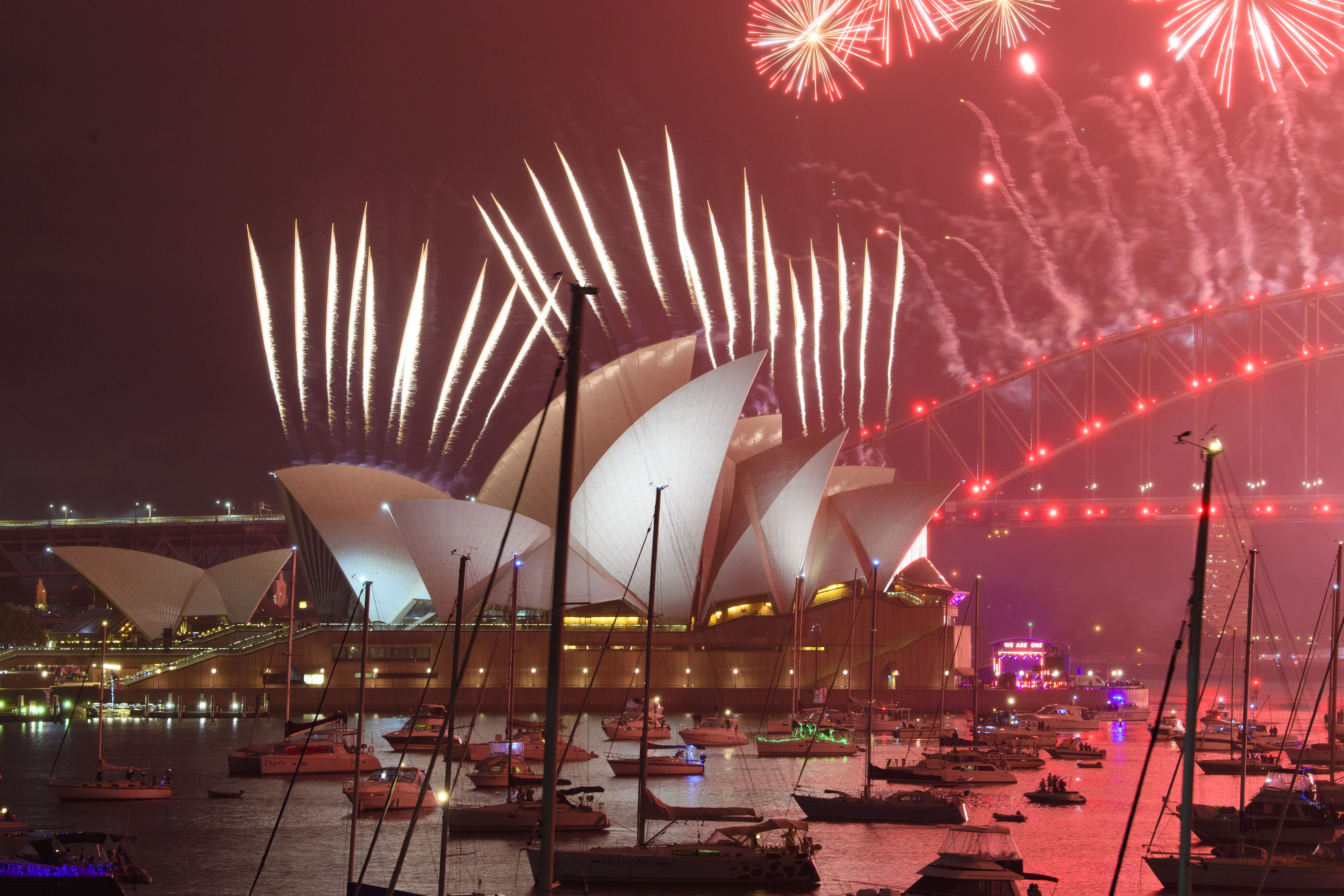