How do you feel about drug decriminalization?

While the result of the presidential race remains unknown as of now, one thing is clear: drugs were the biggest winner last night.

Voters in six states and D.C. approved measures that will broaden previously illegal drugs’ availability for recreational or medical use. In Oregon, voters weighed in making their state the first U.S. state to decriminalize hard drugs and establish a legal psilocybin therapy program. In five states, voters weighed in on marijuana legalization for either recreational or medical use. 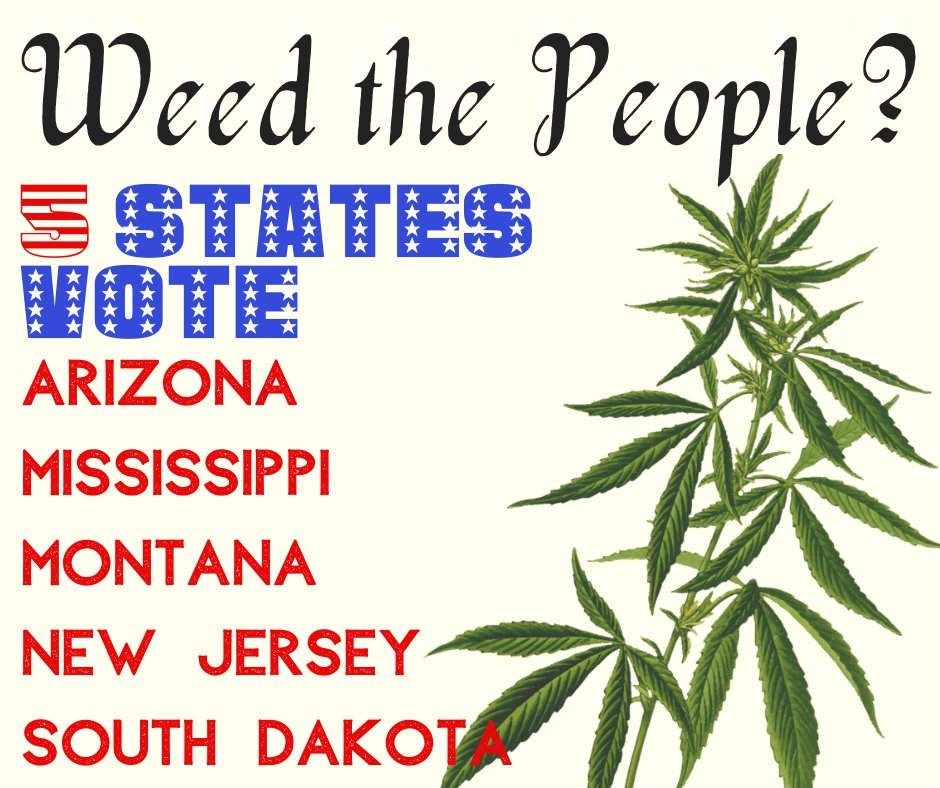 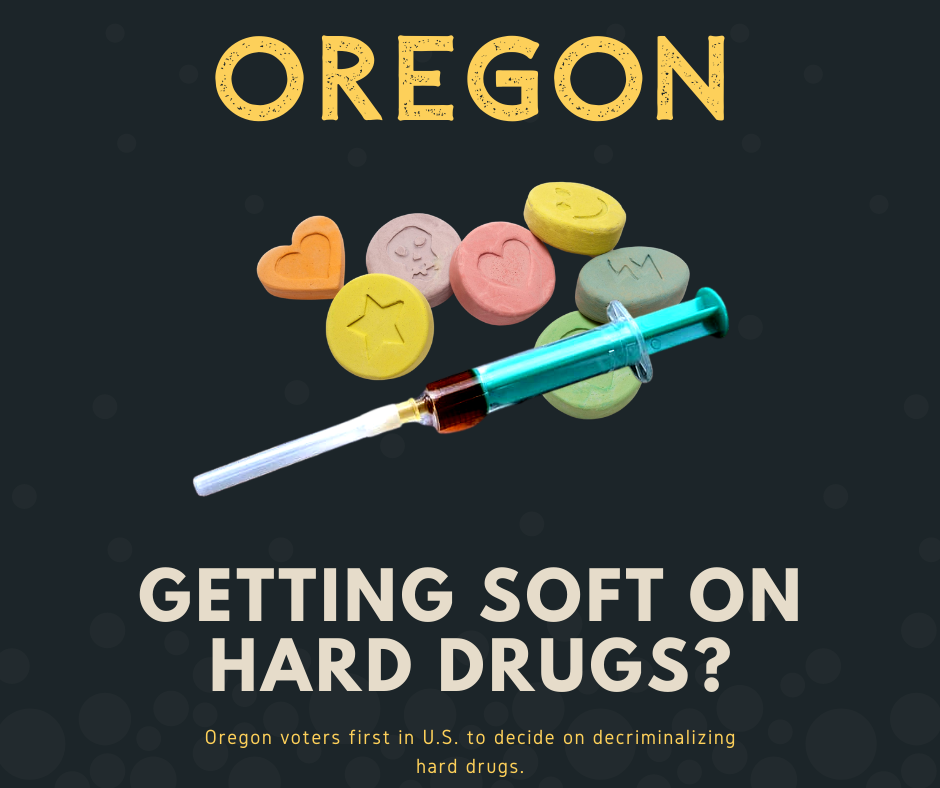 Collectively, the passage of these ballot measures seems to indicate that much of the U.S. is ready to move on from War on Drugs-era policies. Sound off in the comments: do you think these measures should have passed?