Join the 40,816 people who've taken action on Causes this week 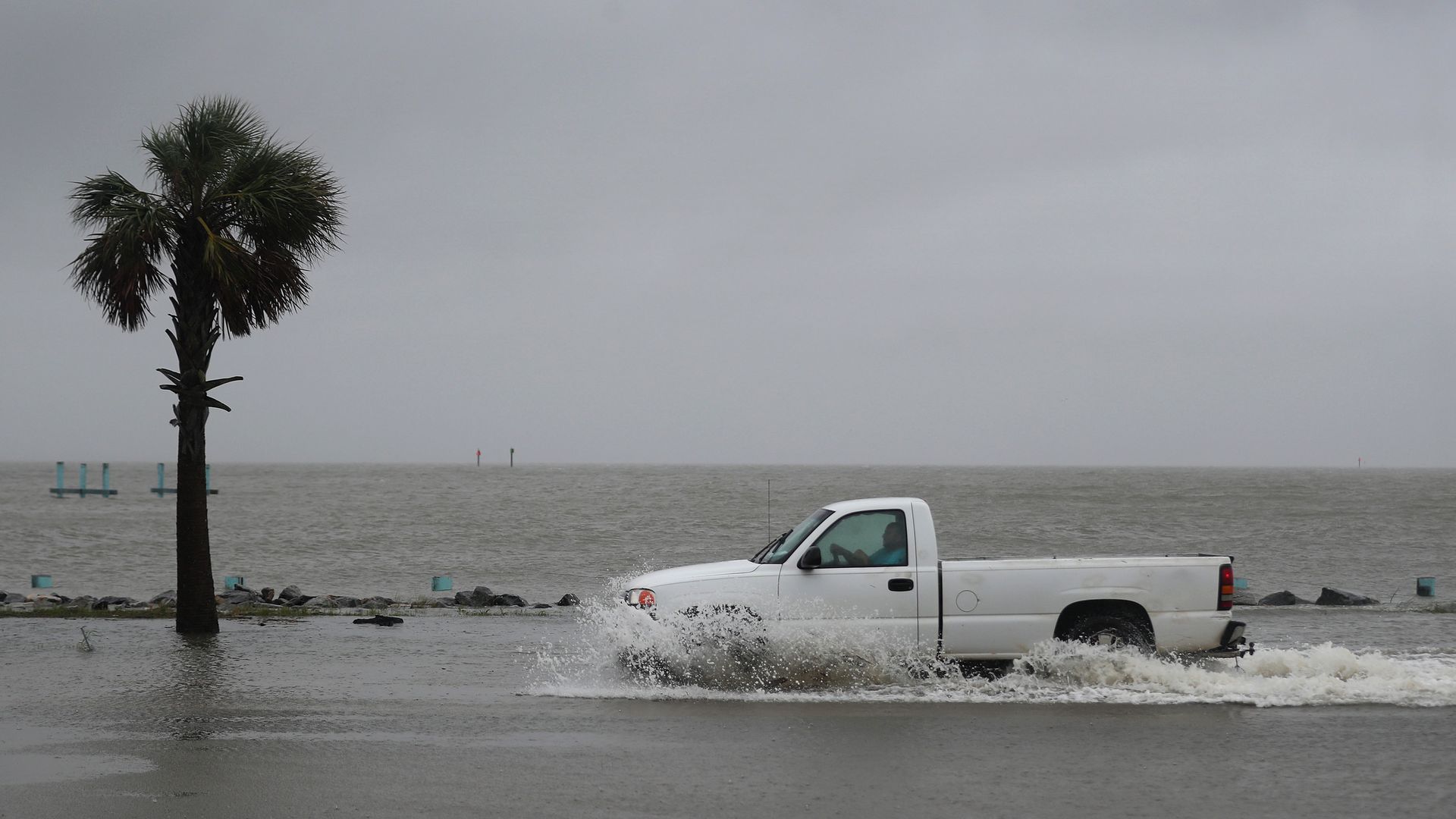 What's happening: "Historic and catastrophic flooding is unfolding along and just inland of the coast, from Tallahassee, Florida, to Mobile Bay, Alabama," the National Hurricane Center said, as the storm's eyewall was moving across the coast.

"Life-threatening storm surge is occurring along portions of the coastline from Alabama to the western Florida Panhandle, including Pensacola Bay and southern portions of Mobile Bay."

The big picture: The governors of Louisiana, Mississippi, Florida and Alabama have declared states of emergency, with more than 17 million people in the storm's path.

What to expect: "Widespread moderate to major river flooding is forecast," the National Hurricane Center said. "Significant flash and urban flooding, as well as widespread minor to moderate river flooding, is likely across inland portions Alabama into central Georgia.

Background: Sally formed as a tropical storm on Saturday off Florida's coast in the Gulf of Mexico.

Editor's note: This is a developing news story. Please check back for updates.