LATEST: Trump and Kim Jong-un Participate in a Working Lunch

Join the 34,745 people who've taken action on Causes this week

Countable Asks: What outcome are you hoping for from the Trump-Kim summit? Are there certain demands North Korea must meet? What should "denuclearization" mean? Read the Axios article outlined below, and take action above to contact your lawmakers.

President Trump and North Korean leader Kim Jong-un have wrapped up their second, expanded meeting with top aides and have begun a working lunch — right on schedule.

The latest: The leaders have shared warm words and gestures during the historic summit. They're now dining on short rib confit, sweet and sour crispy pork, and soy braised cod with an assortment of appetizers and desserts. Joining Trump, Secretary of State Pompeo, Chief of Staff John Kelly and National Security Adviser John Bolton for the lunch, on the U.S. side, are Press Secretary Sarah Sanders, Ambassador Sung Kim, and NSC Asia Chief Matthew Pottinger.

1 controversial thing: Analysts have described the presence of North Korean flags beside American flags throughout the summit site as a propaganda win for Kim, as a signal he’s being treated as an equal to the U.S. president.

All times listed are local to Singapore, which is 12 hours ahead of the U.S. East Coast. 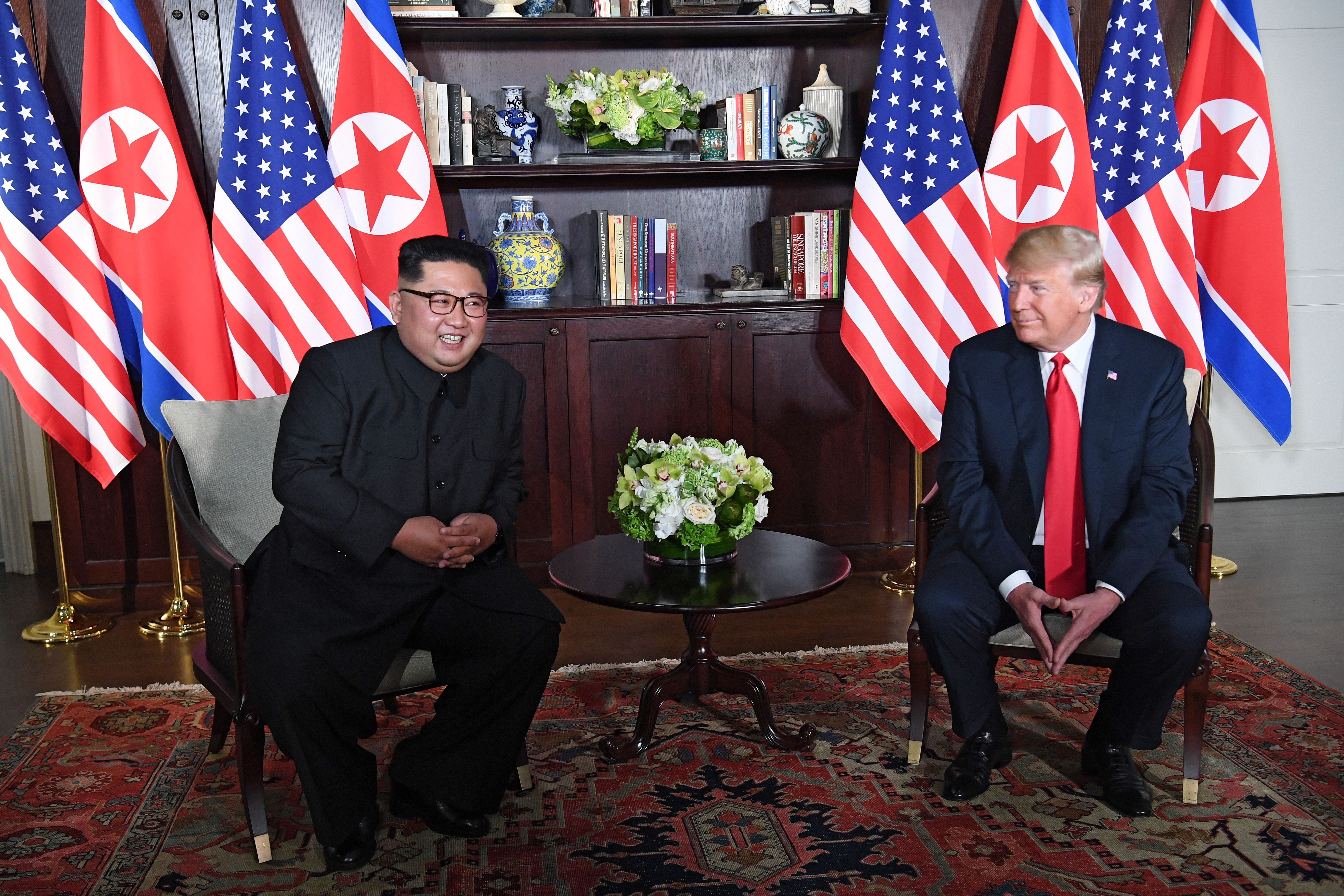 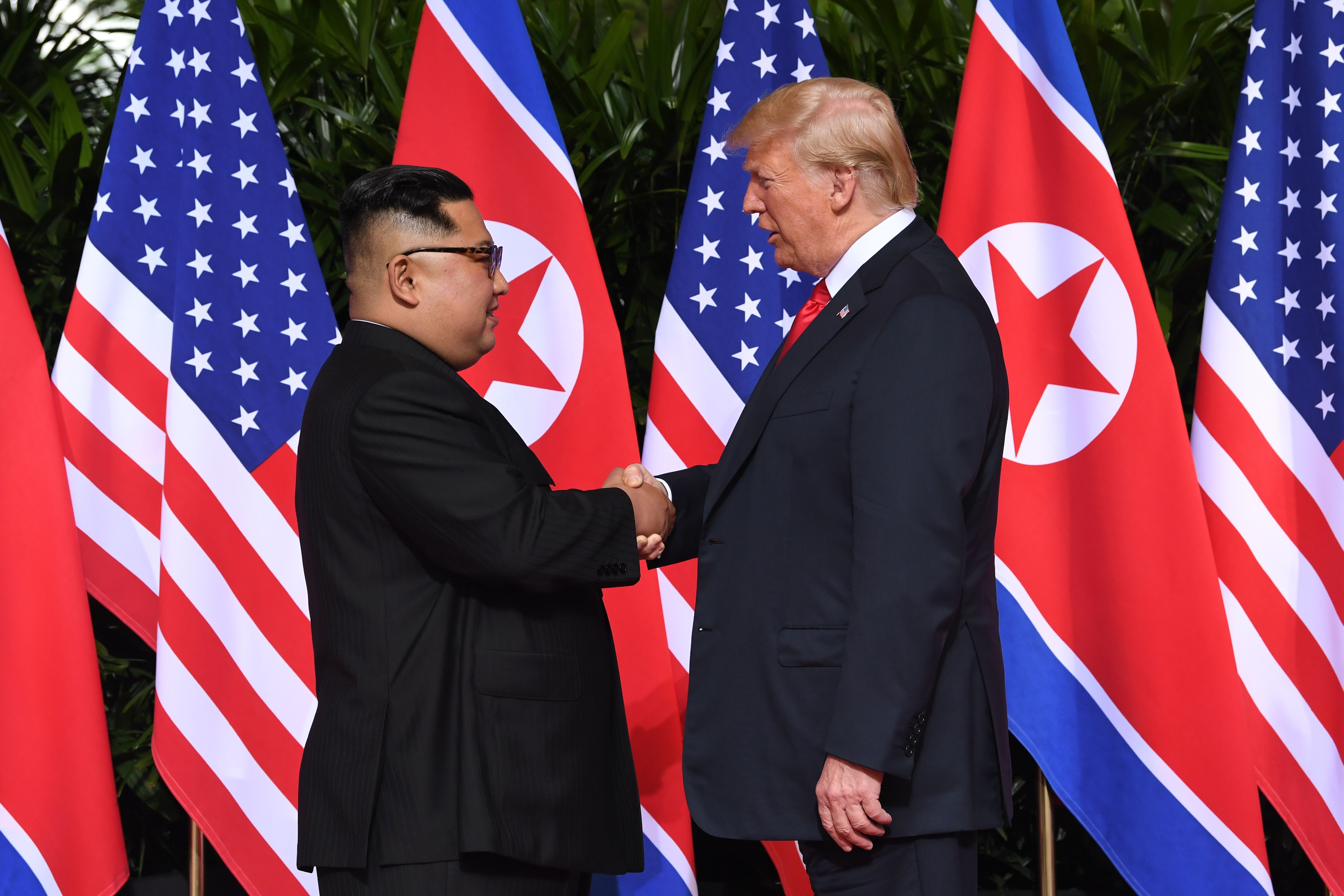 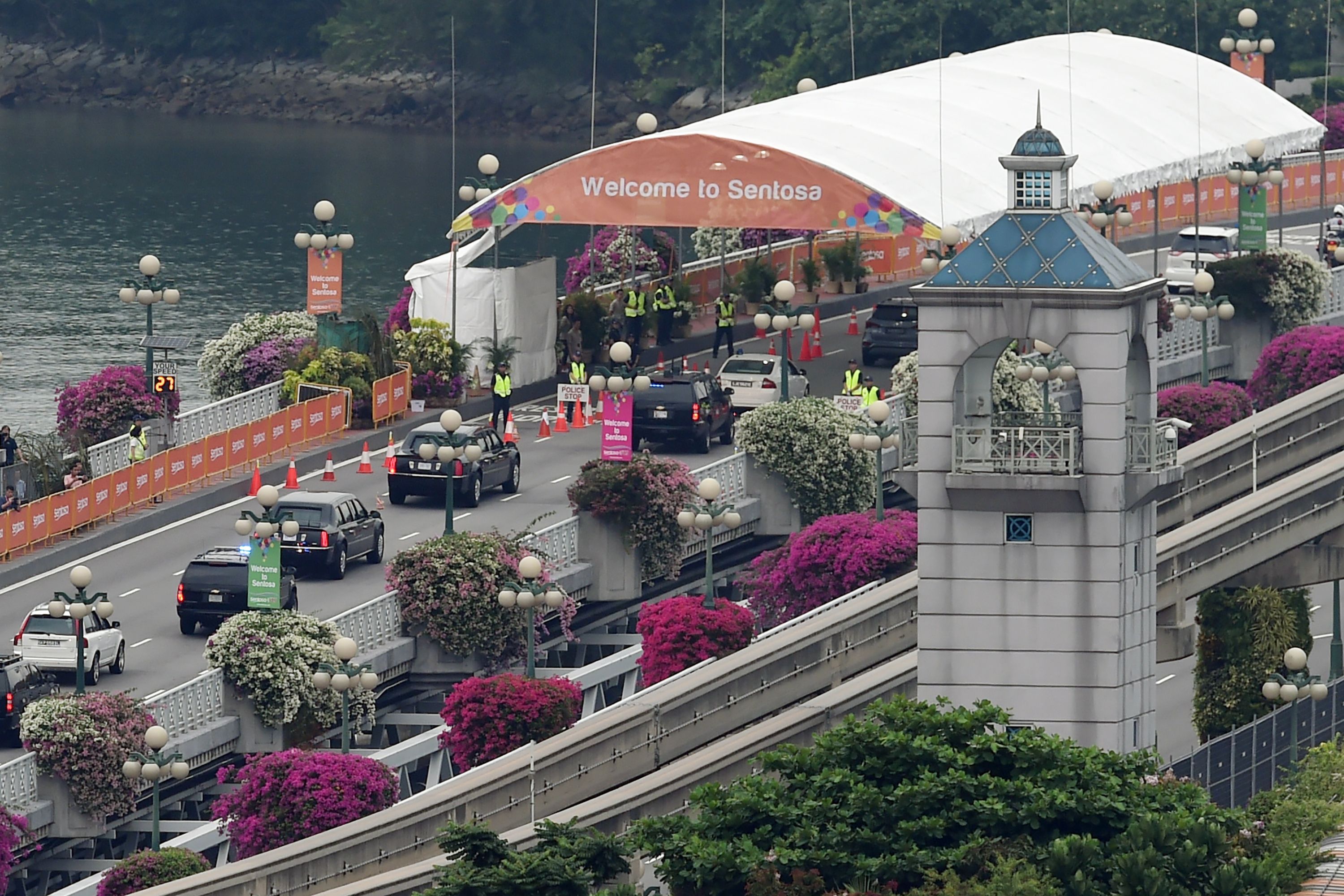 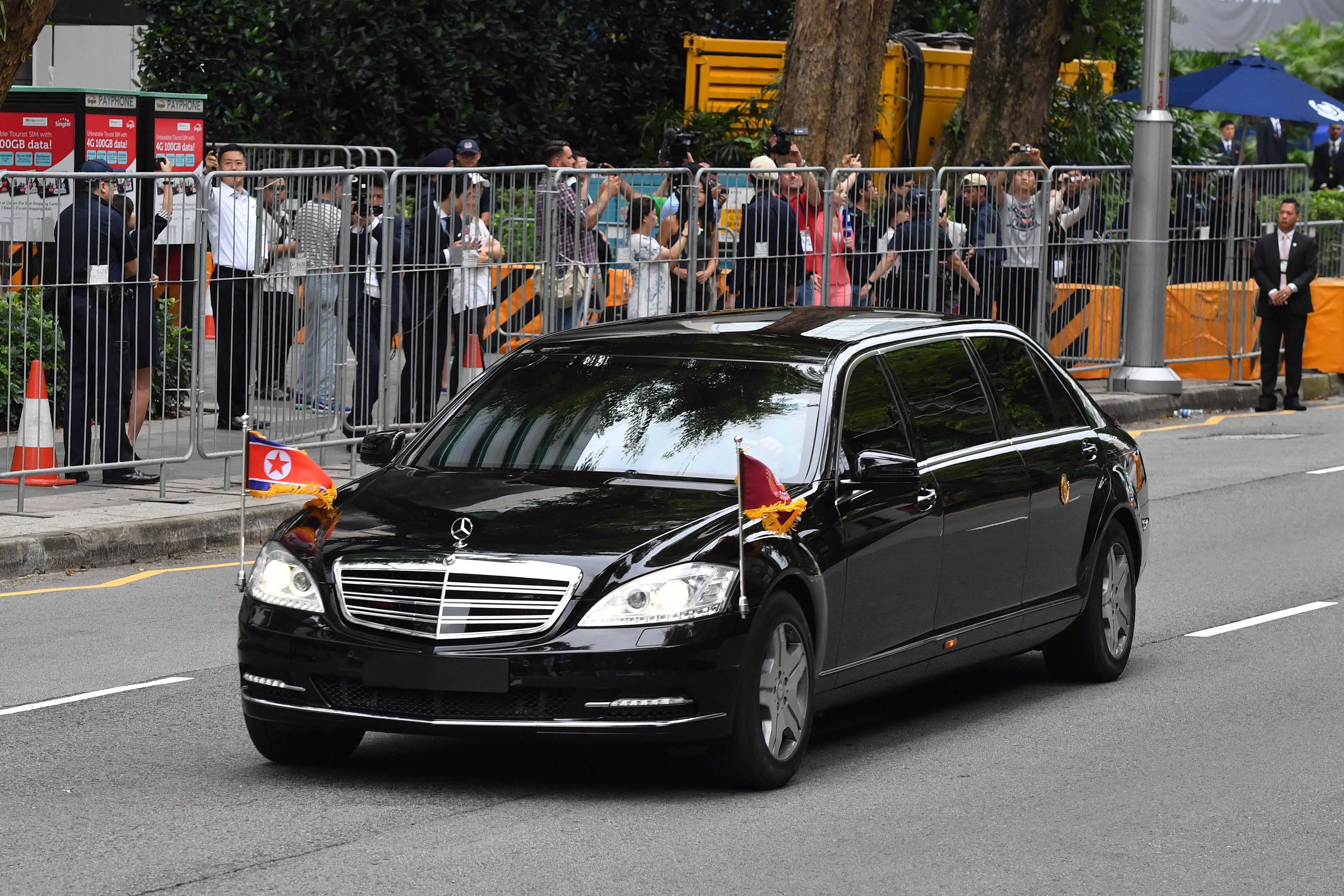