Do you support the Iran protests?

Iranian riot police and members of the Islamic Revolutionary Guard Corps were out in force Sunday as mass protests continued over the downing of a Ukrainian commercial jet, with demonstrators mourning the 176 victims and demanding the resignations of top government officials, AP reports.

Why it matters: Human rights groups believe Iran killed hundreds of protestors in November when demonstrations over increased oil prices broke out.

Details: Hundreds of students gathered at Tehran’s Sharif and Amir Kabir universities on Sunday for vigils and to protest against the government initially lying about the cause of the crash, per AP.

"To the leaders of Iran - DO NOT KILL YOUR PROTESTERS. Thousands have already been killed or imprisoned by you, and the World is watching. More importantly, the USA is watching. Turn your internet back on and let reporters roam free! Stop the killing of your great Iranian people!" —President Trump tweeted Sunday 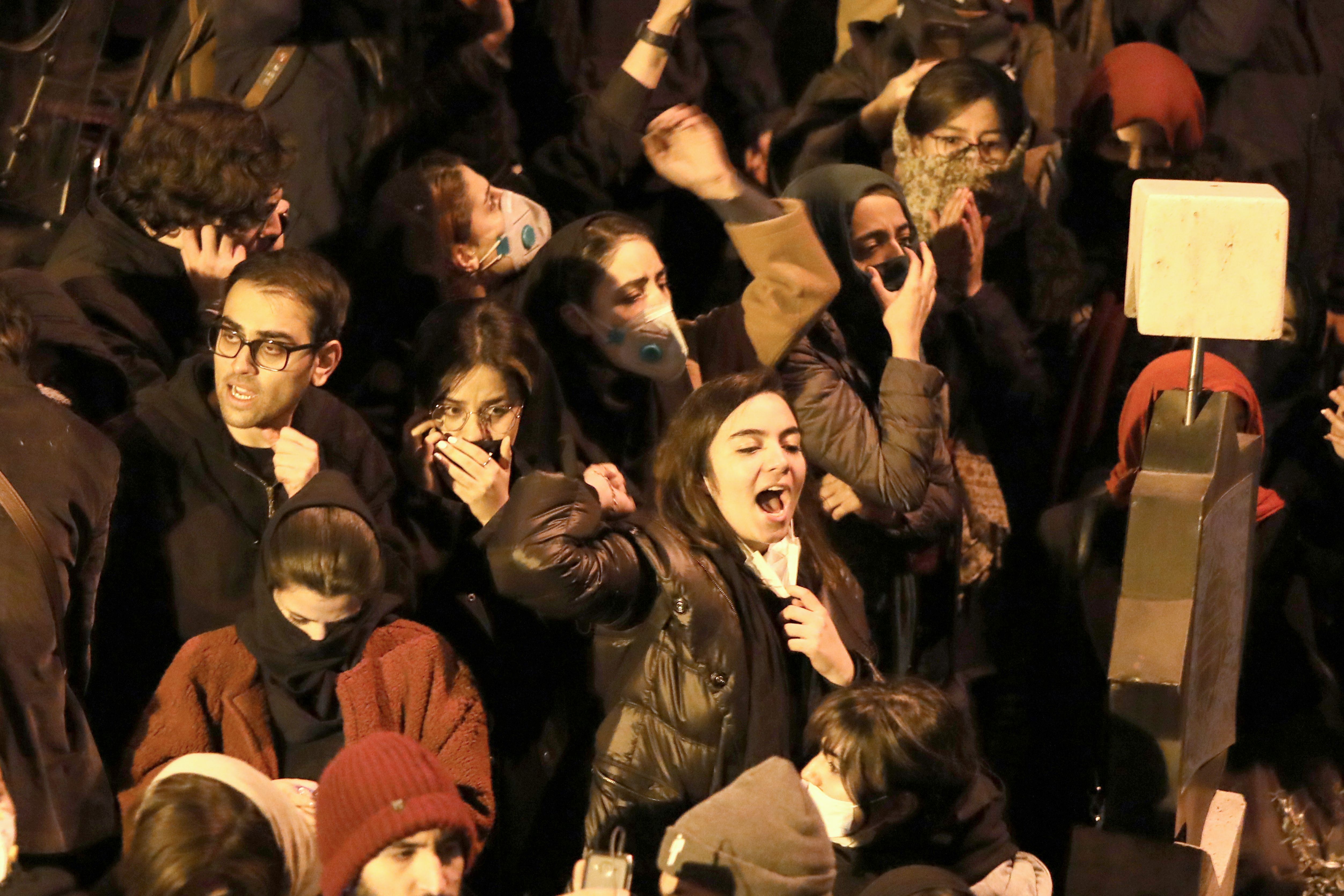 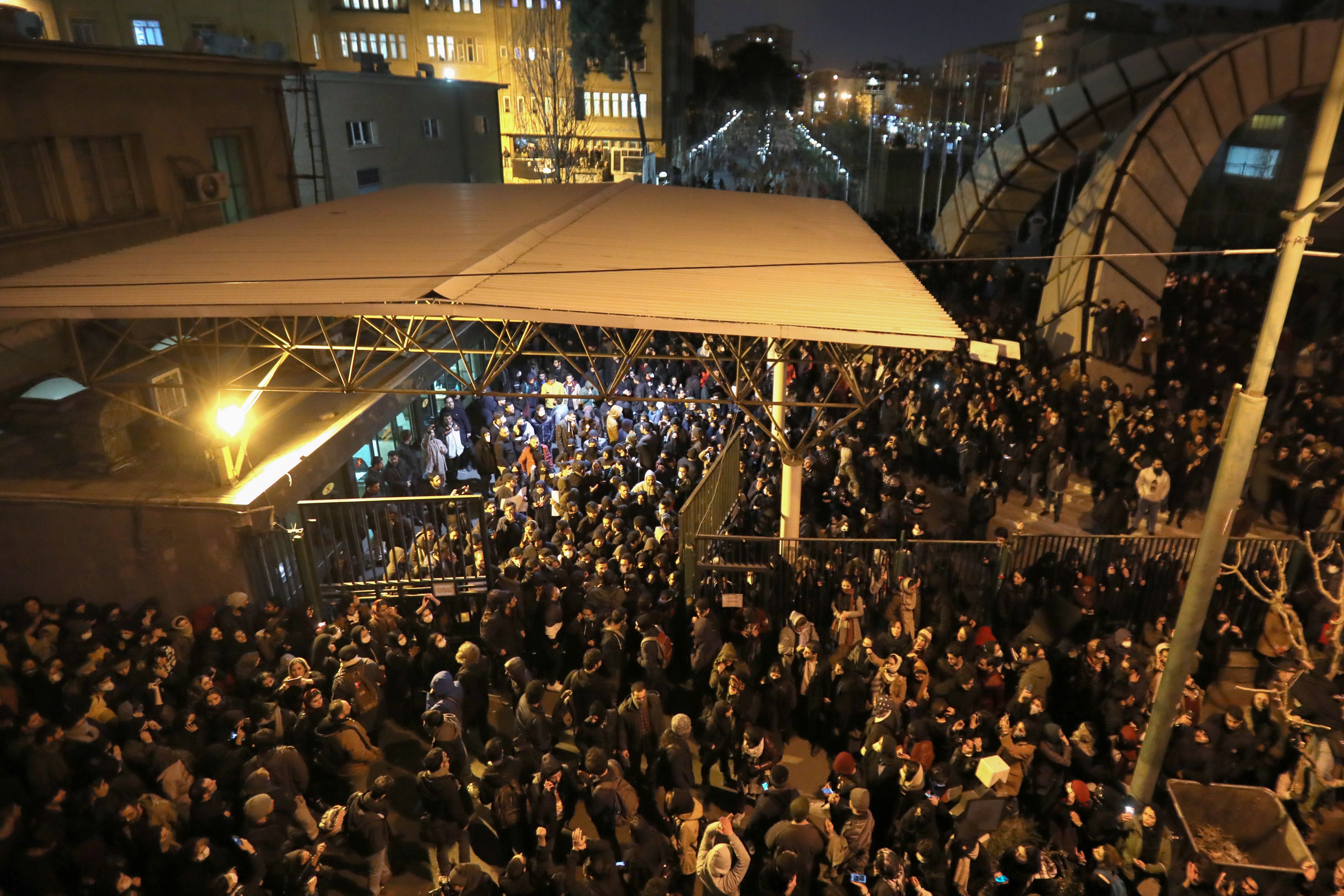 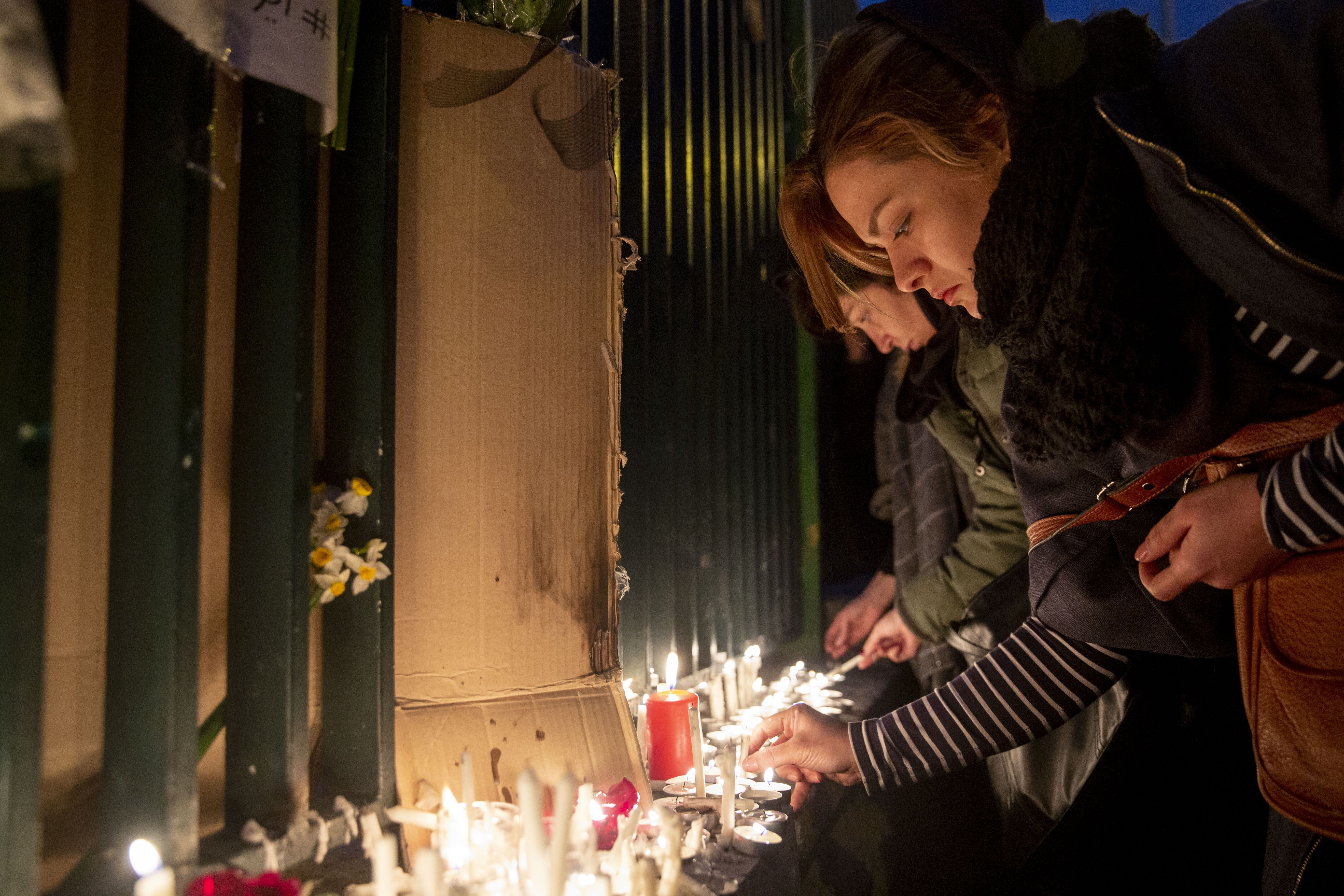 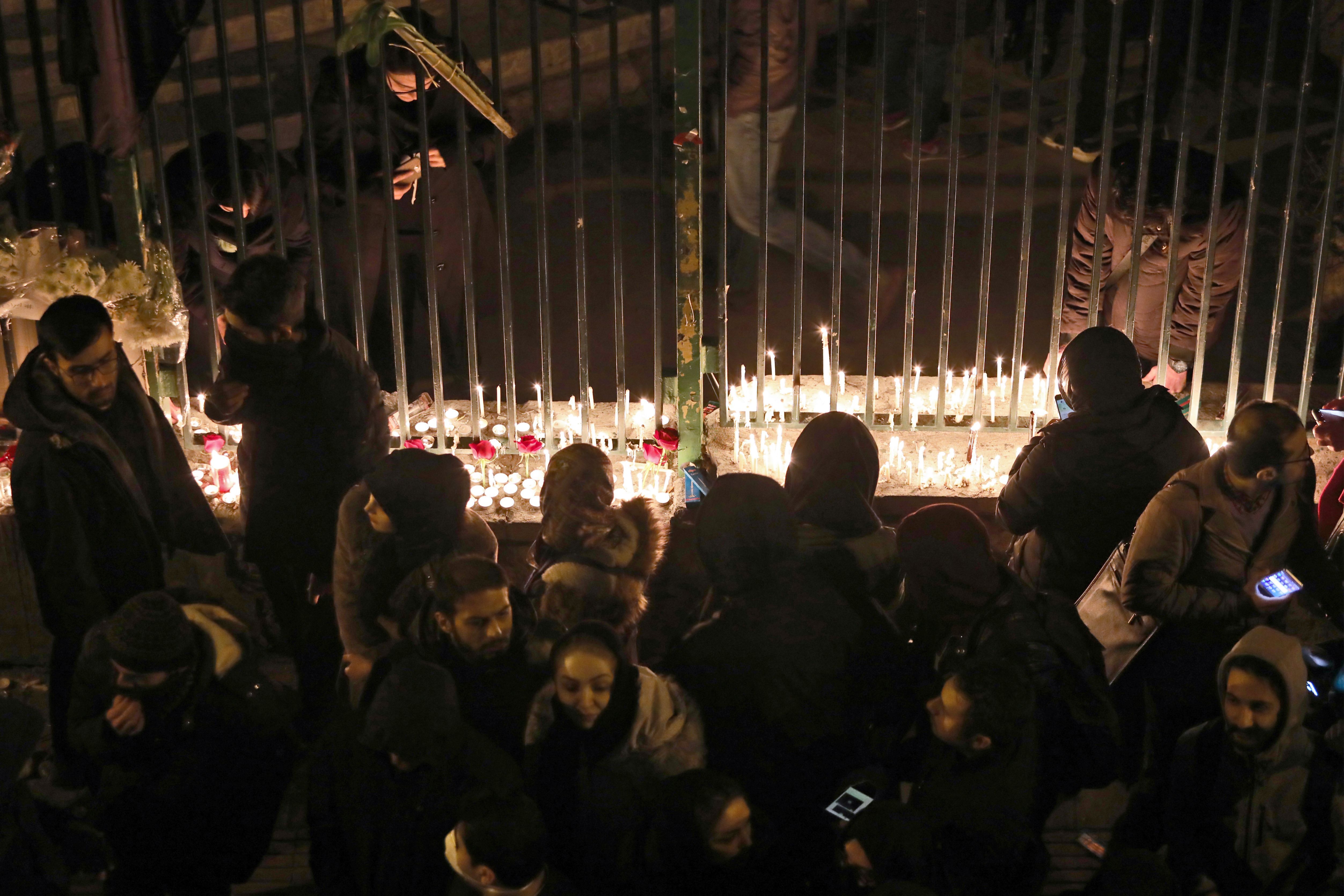