Drug Overdoses Contributing to the Decline in Life Expectancy of Americans

Should Congress do more to combat drug overdoses?

The life expectancy of Americans is on the decline according to data from the Centers for Disease Control and Prevention (CDC) ― a stark contrast contrast to those in other wealthy nations around the world ― and drug overdoses are one of the primary factors at fault.

What is life expectancy?

Life expectancy is a projection of what the average age of death will be for people born today that’s based on current data and estimates of how current trends will play out in the decades to come. That’s in contrast to two other related metrics: average age of death is calculated using the age of every person who died in a given year; while the death rate is calculated based on the proportion of people who died in a given year. 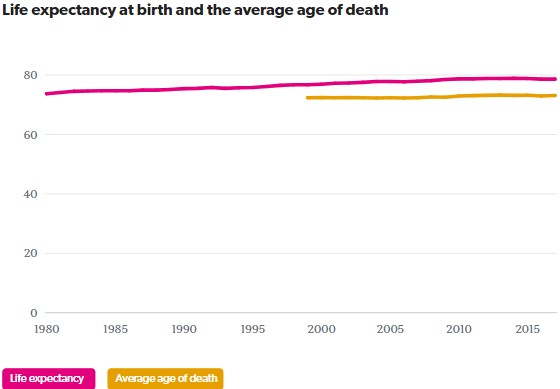 A report by the Journal of the American Medical Association (JAMA) connects this recent trend due to a rise in specific causes, including “drug overdoses, suicides, and organ system diseases” among younger adults across all racial groups. 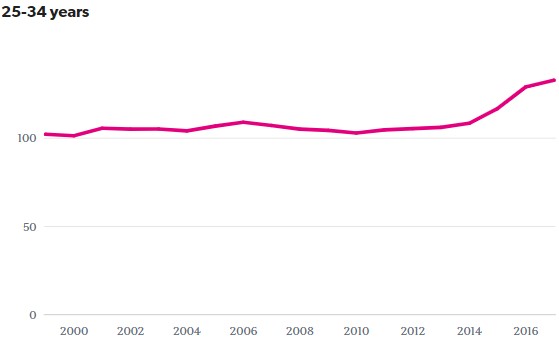 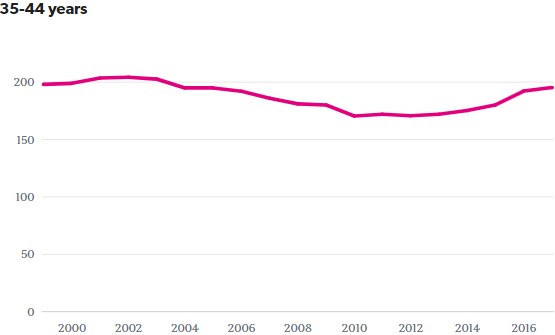 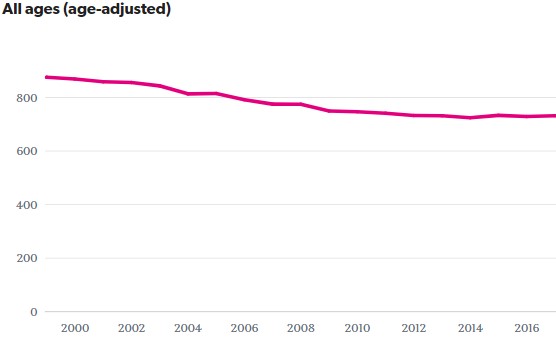 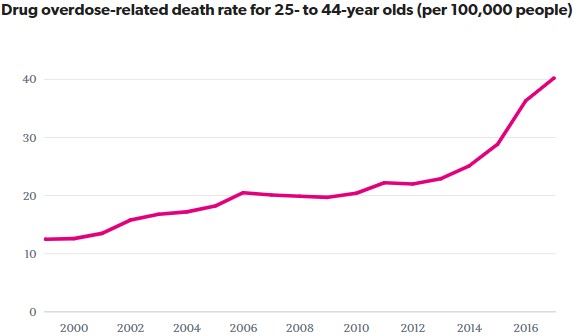