President Trump may have lied to Mueller, House Democrats say

Join the 46,464 people who've taken action on Causes this week 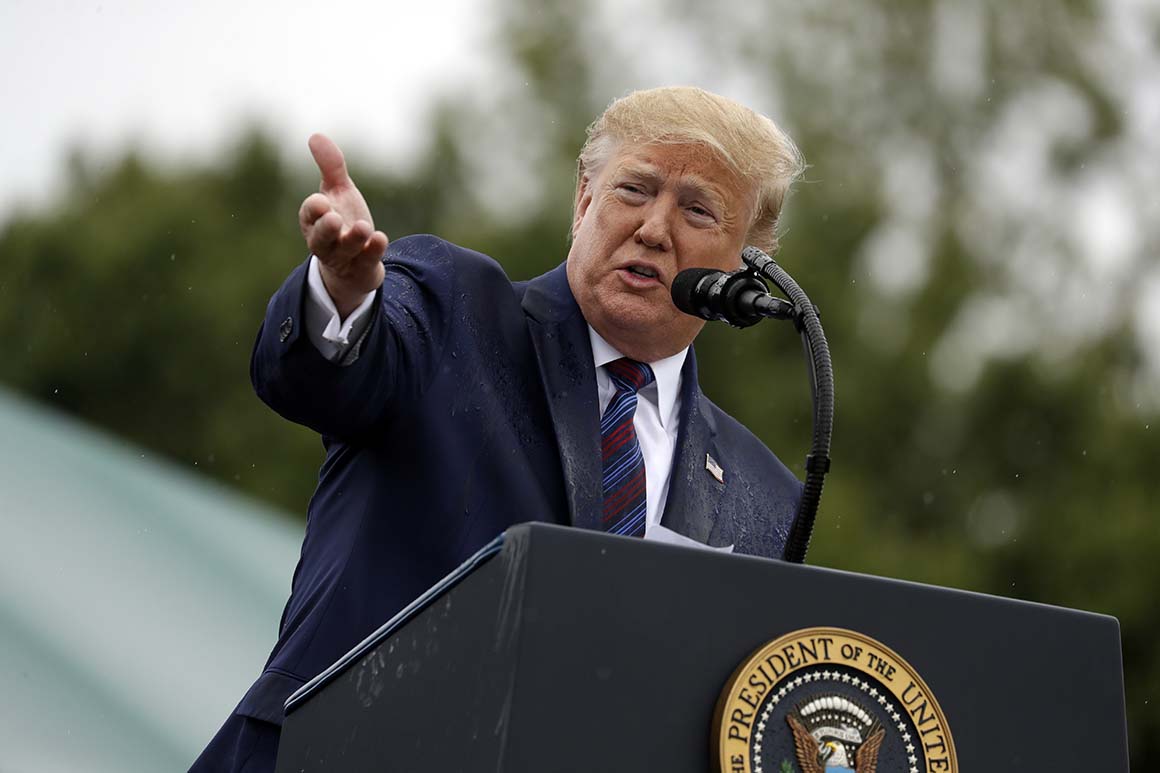 Lawyers for the House of Representatives revealed on Monday that they have reason to believe that the grand-jury redactions in special counsel Robert Mueller’s report show that President Donald Trump lied about his knowledge of his campaign’s contacts with WikiLeaks.

The attorneys made the stunning suggestion in a court filing as part of the House Judiciary Committee’s bid for Mueller’s grand-jury materials, which have remained secret by law.

“Not only could those materials demonstrate the president’s motives for obstructing the Special Counsel’s investigation, they also could reveal that Trump was aware of his campaign’s contacts with WikiLeaks,” the lawyers wrote in the filing, which was in response to the Justice Department’s opposition to the disclosure of the grand-jury information.

To back up their claim, the House’s legal team — led by House General Counsel Douglas Letter — cited a passage in Mueller’s report about former Trump campaign manager Paul Manafort’s testimony that he “recalled” Trump asking to be kept “updated” about WikiLeaks’ disclosures of Democratic National Committee emails. There is a grand-jury redaction in that passage, the lawyers note.

“The text redacted ... and any underlying evidence to which it may point are critical to the committee’s investigation,” they wrote.

“Those materials therefore have direct bearing on whether the president was untruthful, and further obstructed the special counsel’s investigation, when in providing written responses to the special counsel’s questions he denied being aware of any communications between his campaign and WikiLeaks,” they added.

Trump’s personal attorney Jay Sekulow, the White House, and the Justice Department did not immediately respond to requests for comment.

The House lawyers also argued in Monday’s filing that the Justice Department has no grounds to determine whether the House is engaged in an impeachment inquiry, which is the House’s central claim to Mueller’s grand jury files.

“Under the Constitution’s separation of powers, and the authority the Constitution vests in the House alone to structure its proceedings, that power is not DOJ’s for the taking,” the lawyers wrote, adding a reference to Speaker Nancy Pelosi’s pronouncement last week that the House was launching an “official impeachment inquiry.”

In its previous filing, the Justice Department seized on House Democrats’ lack of a consistent message on impeachment, which came amid divisions among party leaders over whether to pursue the president's removal based on Mueller’s evidence that Trump sought to obstruct the investigation.

Mueller did not reach an official conclusion as to whether the president obstructed justice, however, and Attorney General Bill Barr, along with his then-deputy Rod Rosenstein, concluded that the evidence Mueller's team assembled "is not sufficient to establish that the president committed an obstruction-of-justice offense."

But in the wake of new revelations about Trump’s efforts to pressure Ukraine’s president to investigate Joe Biden, House Democrats have adopted a unified front in favor of an official impeachment inquiry.

Darren Samuelsohn contributed to this report.