‘We Call Ourselves the Badasses’: Meet the New Women of Congress

Join the 44,865 people who've taken action on Causes this week

When millions of women took to the streets the day after President Donald Trump’s inauguration for the largest single-day protest in American history, they were galvanized by a frustration with our nation’s politics and culture. Two years later, that energy and anger have been translated into an unprecedented number of electoral victories for women—mostly Democratic—in the recent midterm elections.

When 27 new women were ushered into the House and Senate in 1992, pundits deemed it the “Year of the Woman.” In 2018, that record was shattered, and now, for the first time ever, more than 100 women have been sworn in to the House of Representatives, just over a century after the first woman was sworn in to Congress in 1917.

POLITICO Magazine recently photographed and interviewed all 36 freshman women in the 116th Congress. In addition to being the youngest and most diverse freshman class Capitol Hill has ever seen, the group includes a number of state and national firsts—from the first Muslim women to the first Native American women. Not that they’re bragging about it. “None of us ran to be the first anything,” Rep. Ayanna Pressley (D-Mass.) told POLITICO. “We ran to make a difference. We ran to make change. It’s nice to make history, too, but that’s not why we ran.”

Some of these women have already come out swinging against the president. Others told POLITICO that they’re hopeful the influx of women will lead to a more cooperative and bipartisan legislature. They all, however, seem to hope and believe that their presence will fundamentally change how Washington works. And they’ve already begun.

Click here to see what all 36 new female members of the House had to say. 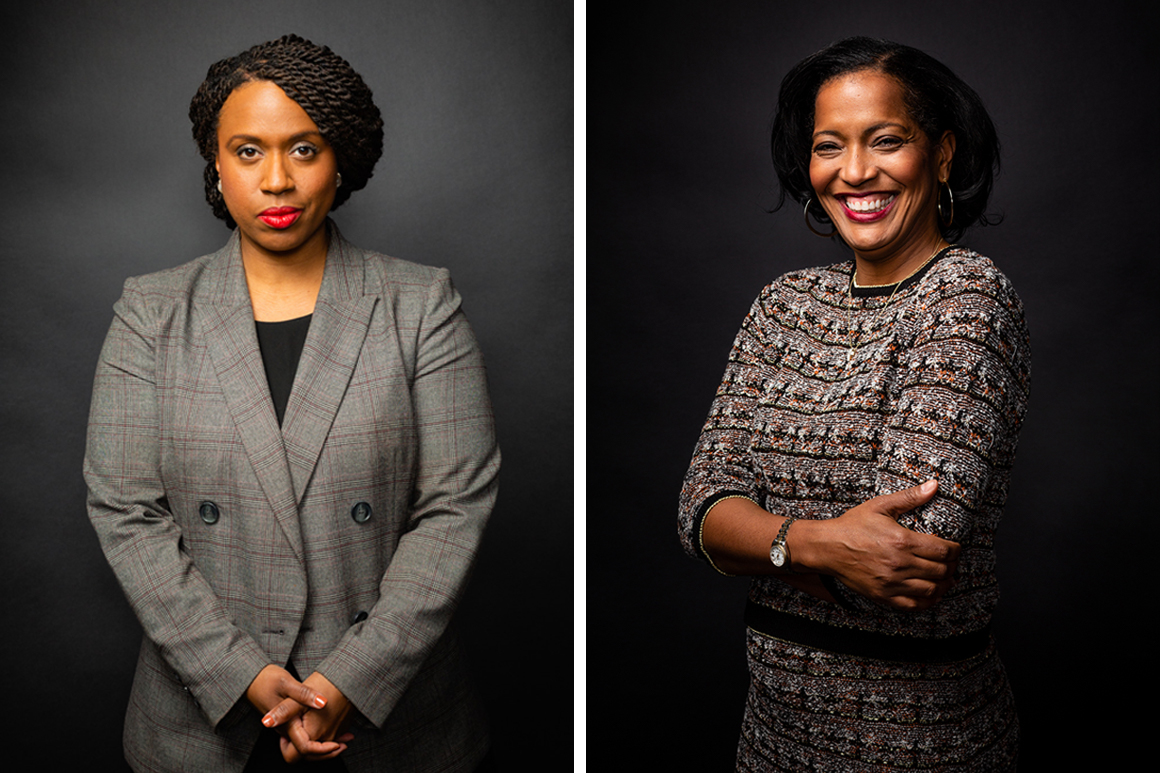 Both Ayanna Pressley and Jahana Hayes are the first African-American women to be elected to Congress from their respective states.

“These times require activist leadership,” Pressley said. “The job description for Congress has changed, and I believe I can bring that brand of leadership—activist leadership—in sort of navigating this new dichotomy of how to resist and how to progress at the same time.”

“With us at the table, Congress will be forced to remember that it’s not just about line items and budgets, but about how these things impact people’s lives,” said Hayes. 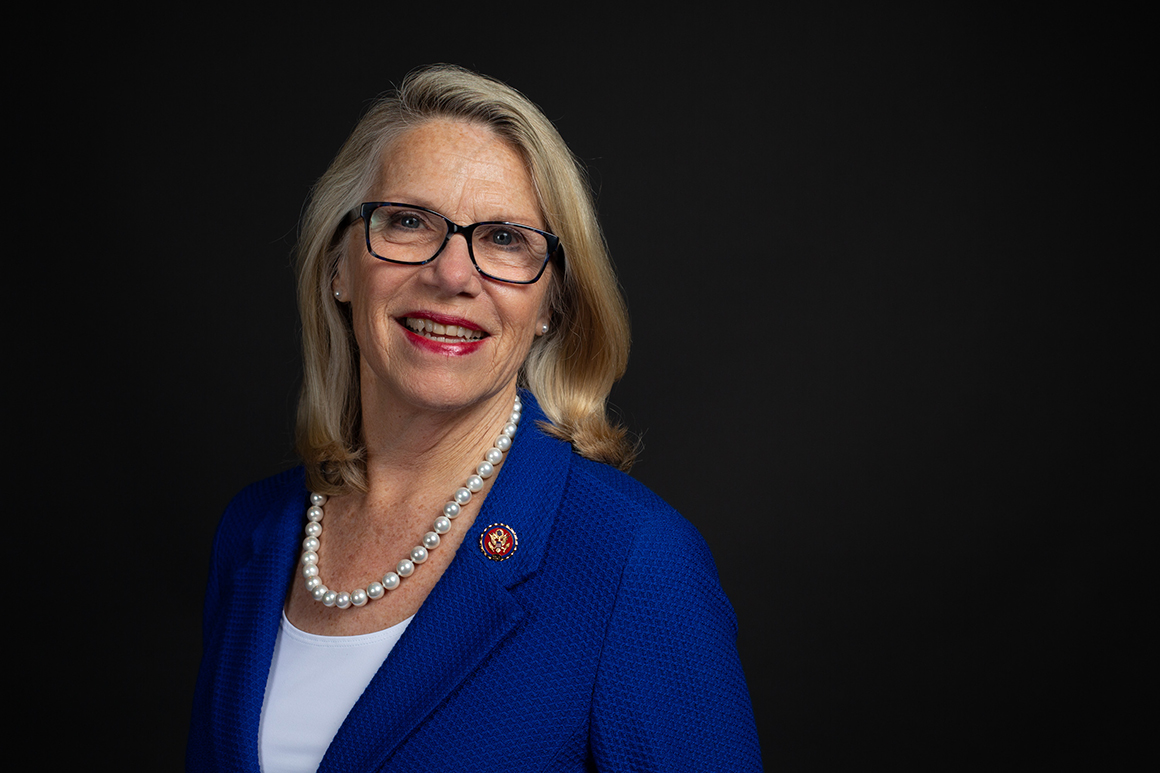 Rep. Carol Miller is the only new Republican woman elected to Congress in the midterms. Though multiple Republican women were recently elected or appointed to the Senate, they had all served in the previous session.

“Women hold so many positions—as wives and mothers and fully employed—that it takes a special woman who’s willing to go out of that zone, so to speak, to step into public service. Because when you do, your life is never the same.” 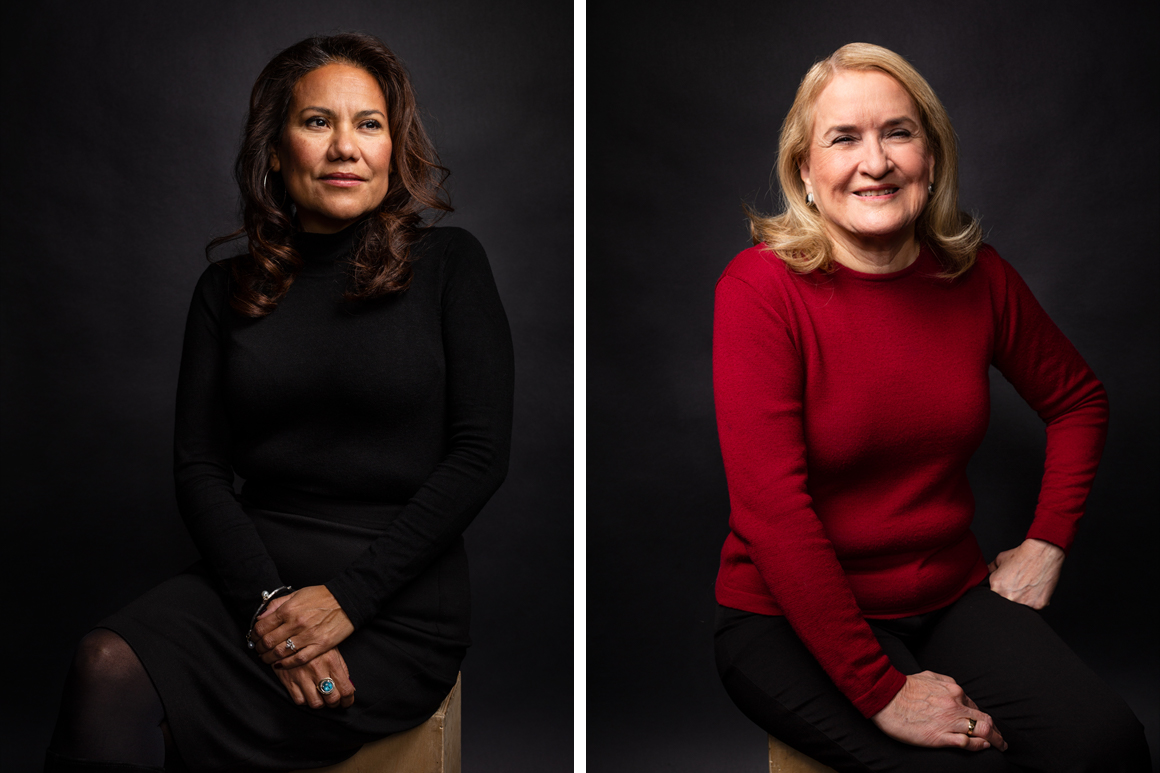 Reps. Veronica Escobar and Sylvia Garcia are the first Latinas elected to Congress from Texas. “We really have to get the country back on track in many respects. There’s so much at stake with climate change, immigration, health care,” Escobar said. “We’ve got to focus on those issues that are critical to our constituents and the American public, and we’ve got to drown out the noise and negativity so that we can get work done.”

“The good news is this Congress will be the first of more to come,” Garcia told us. “The goal would be for two more Latinas to come from Texas, for New Mexico to send another Native American woman, and to make sure more women—especially women of color—continue to have a seat at the table.” 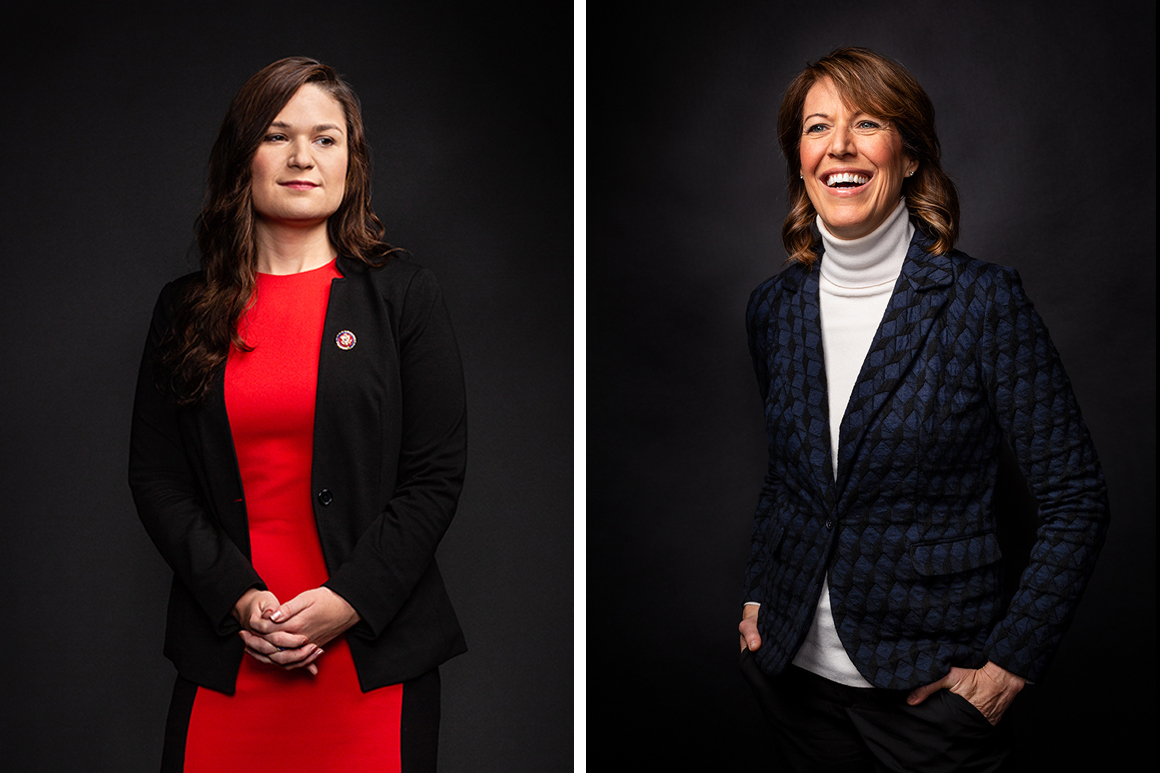 Reps. Abby Finkenauer, the second-youngest woman ever elected to Congress, and Cindy Axne are the first women elected to the House of Representatives from Iowa.

“We were promised: You work hard, you can make it. And unfortunately that promise has seemed to be broken in America,” Finkenauer said. “That’s what’s on the line here, and that’s the kind of perspective that I want to make sure we are talking about and we’re bringing up.”

“It’s important that a Democratic Midwest voice is heard,” Axne told us. “The heartland issues in our rural communities in particular need to take priority or a lot of the economic growth in this country will falter. We really rely on our small towns much more so than people think.” 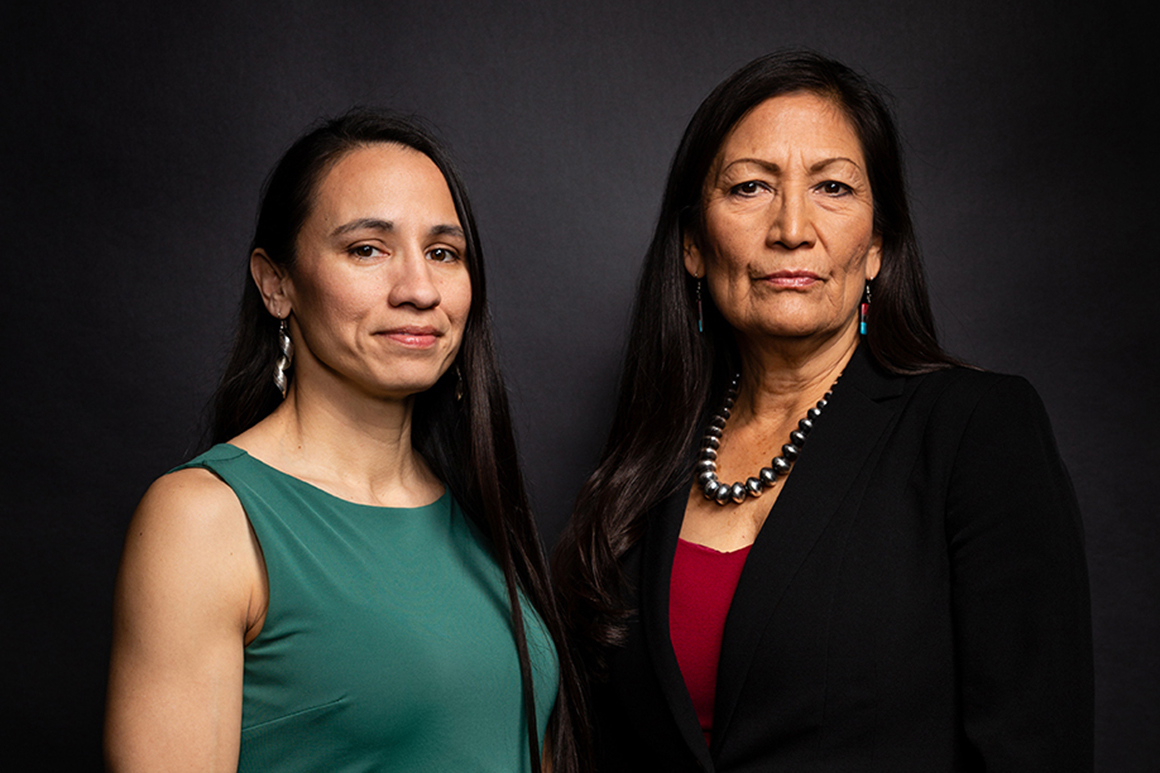 “I think the real effects of what happened this election cycle will not be seen until generations from now, because this is the beginning of a resetting of expectations about who runs for office, why they run for office and where they run for office from,” Davids said.