What They’re Saying: Tear Gas at the Border Met With Outrage, Defense

Do you think this use of tear gas was appropriate?

Images of migrant families choking on and fleeing tear gas launched by U.S. border officials at the southern border garnered outrage from some top officials and pundits and defense from others.

Why it matters: The action, reportedly in response to migrants throwing rocks, is not the first time that border agents have used tear gas or pepper spray at the border. But, coupled with the Trump administration's latest order allowing military troops to use force to defend border agents, it highlights the growing threat of violence as Central American caravans reach the border only to be met with closed crossings and long lines.

But not everyone was outraged by the use of tear gas:

Images of the incident: 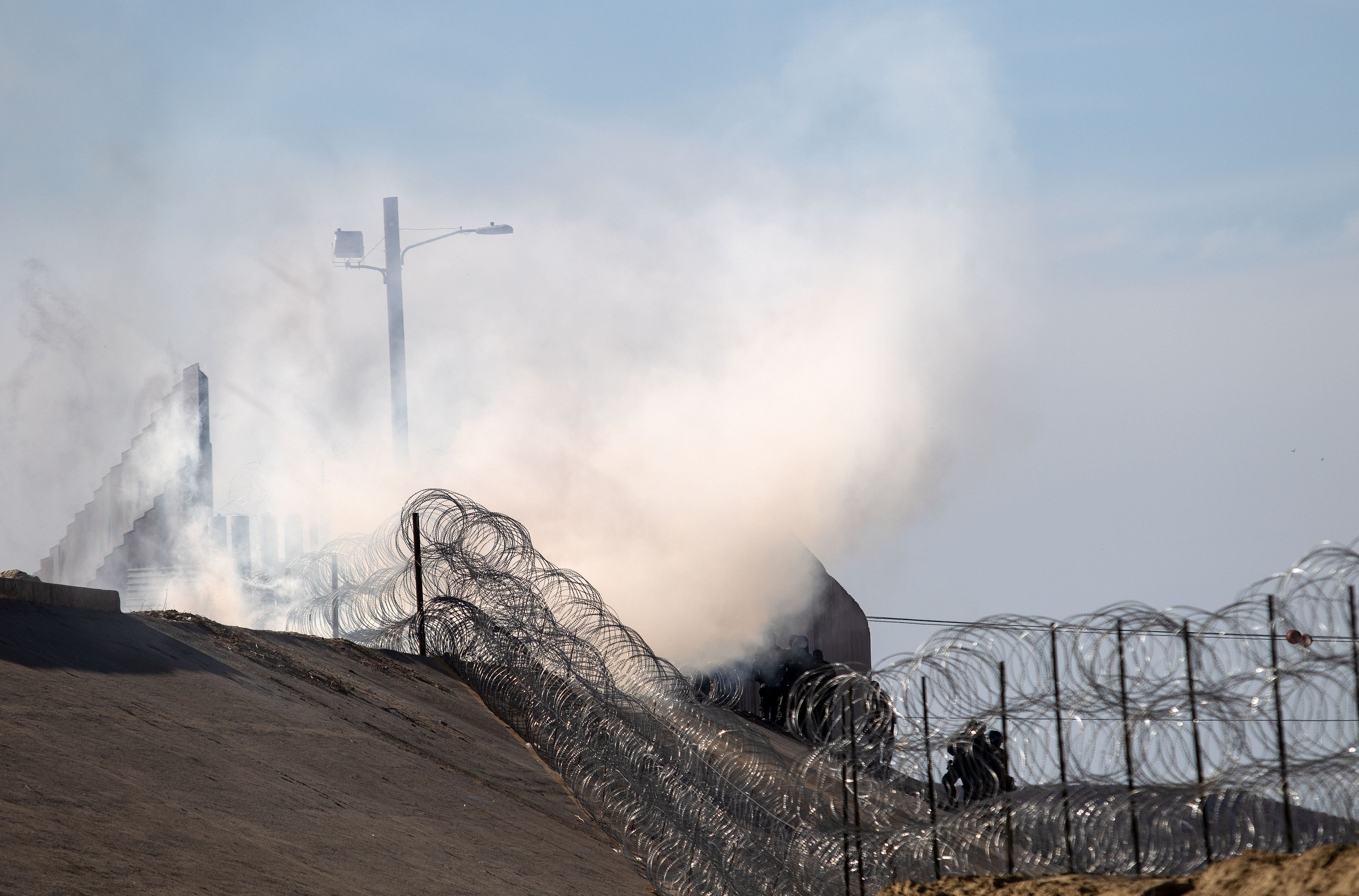 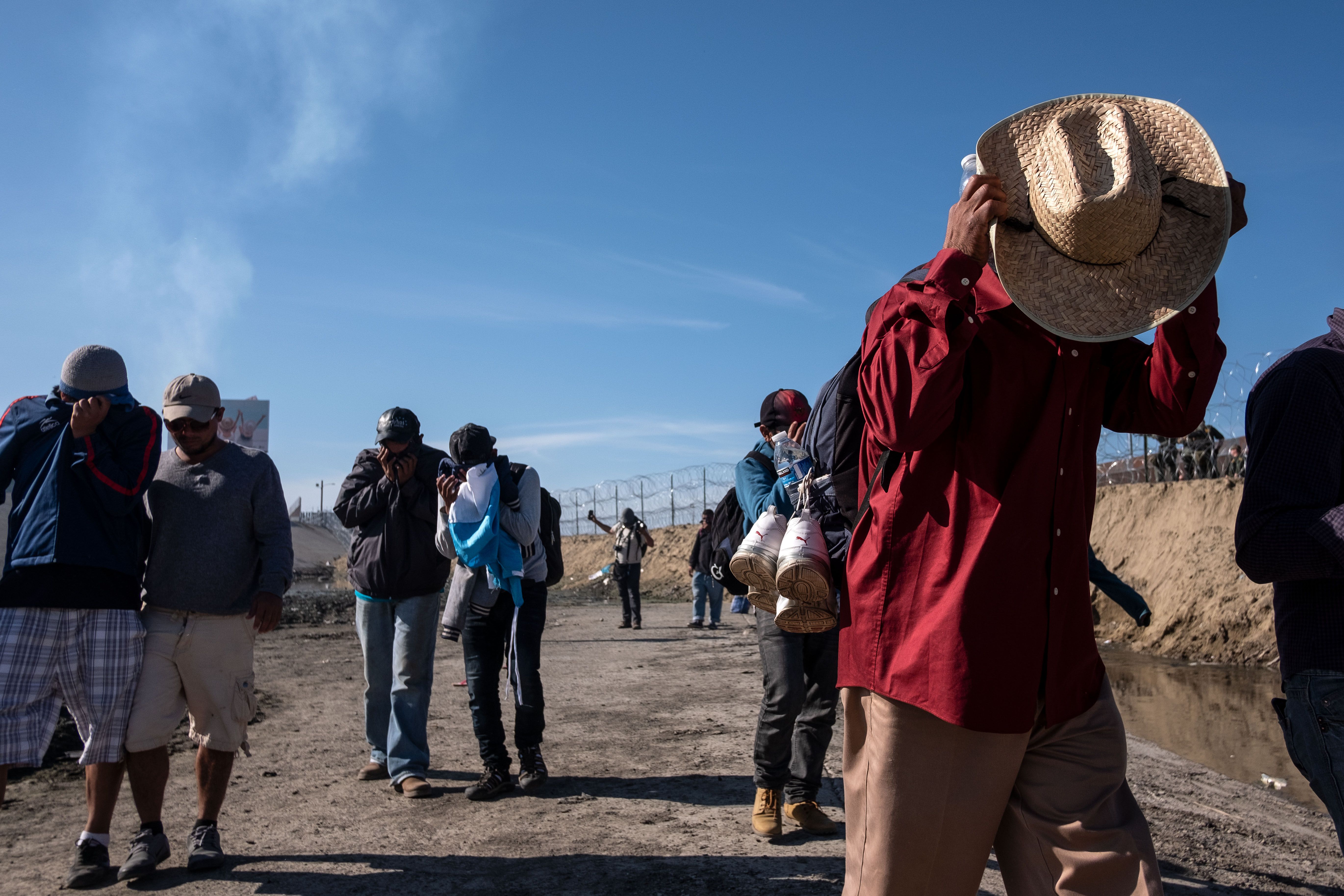 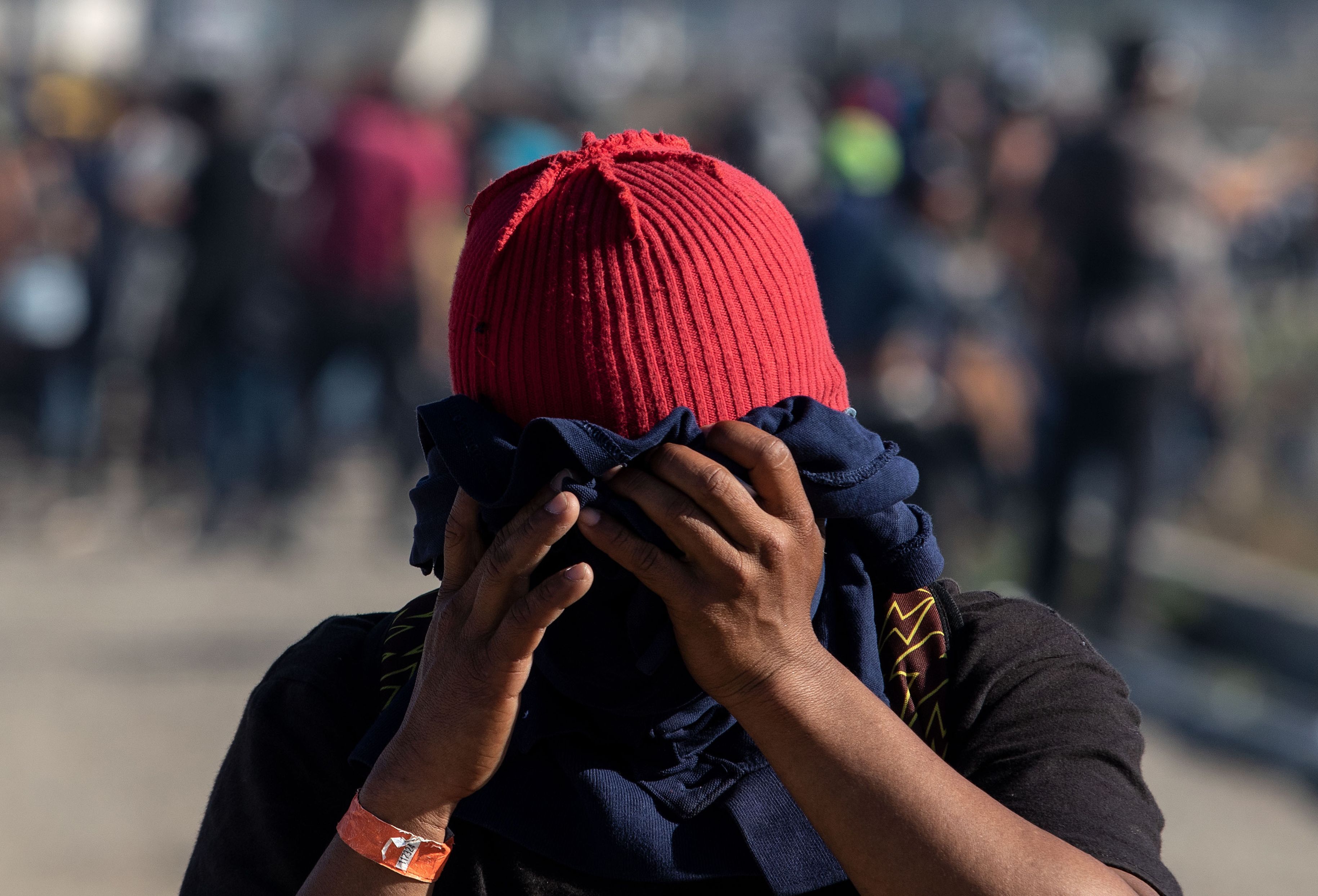